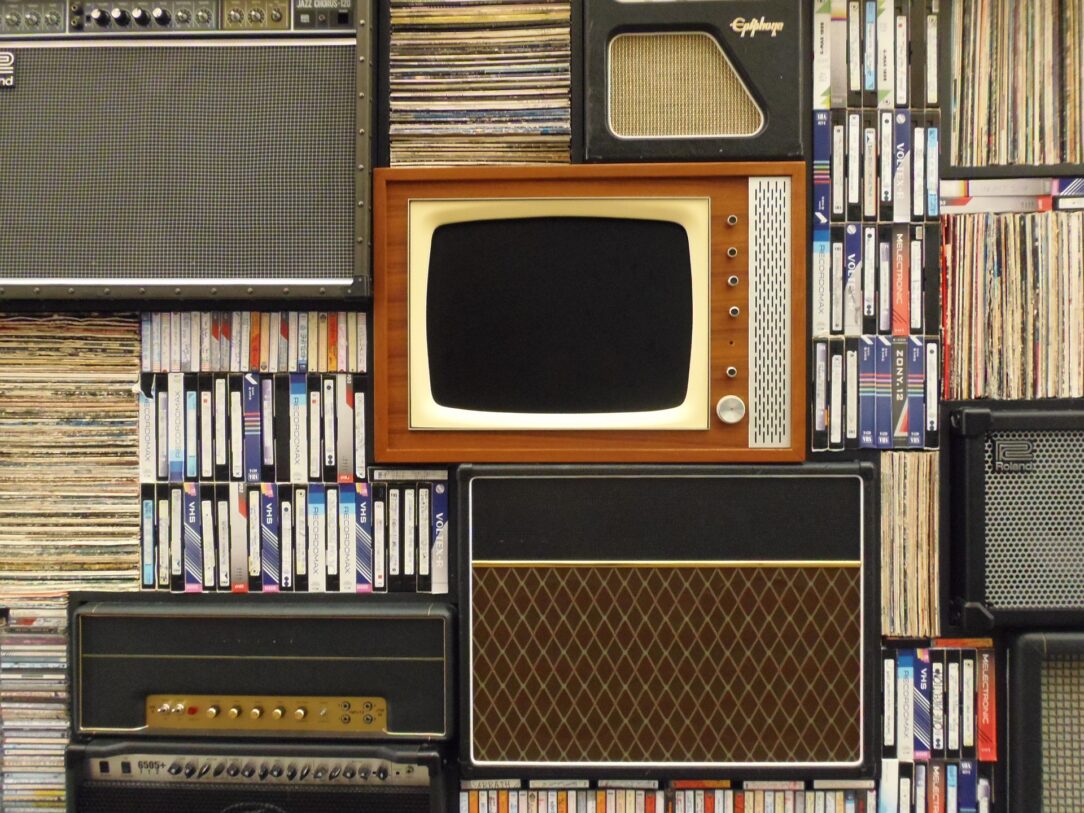 By Brian in Videos
No comments

Campaigns and elections are an important part of any civics and government course. And it’s great when you happen to be teaching the course when an election is happening. But what do you do when it’s not an election year?

That’s where the Living Room Candidate comes in. It provides an awesome library of historical resources for teaching about modern campaigns and elections, from 1952 to the Present.

What Is the Living Room Candidate?

The Living Room Candidate is a project of the Museum of the Moving Image. It is a library of campaign advertisements from Presidential elections starting in 1952.

On the website, you’ll find dozens and dozens of videos. They are neatly sorted into individual election years and political parties. Each election has a brief summary, which describes not only the election but the tenor and tone of the advertisements used by the candidates.

Best of all, you can stream these videos and they’re not blocked by most districts’ web filters. So you don’t have to worry about the types of problems you’d encounter trying to stream videos on Youtube or Vimeo.

What Kind of Videos Do They Have?

The Living Room Candidate has a broad library of campaign advertisements, from the beginning of political advertising on television.

For example, you’ll find campaign ads from the 1956 election between Dwight D. Eisenhower and Adlai Stevenson. This screenshot is of a campaign called, “How’s that Again, General?” The Stevenson campaign used Eisenhower’s words from 1952 against him in this not-so-vicious attack ad.

It can be quaint and interesting to see these old ads. Times have certainly changed.

You’ll also find famous campaign ads, like “Daisy Girl” from Johnson’s 1964 campaign against Walter Mondale. In this ad, a young girl counts down as she removes the petal from a daisy… and at the end, there’s a nuclear explosion.

But it isn’t just classic campaign commercials. You’ll find commercials all the way up to the 2016 election (and soon to be, 2020 election).

This 2008 campaign ad from Obama’s campaign is a great example of how ads changed over time. It’s shortened to thirty seconds, has a lot of edits and cuts to shock the viewer, and it comes at his opponent hard.

There are also some helpful sorting tools.

For example, some videos are tagged by “Type of Commercial” to be one of the following: Backfire, Children, Commander in Chief, Documentary, Fear, or Real People.

Teaching Campaigns and Elections with the Living Room Candidate

So how would you use this in your class to teach campaigns and elections? There are plenty of possibilities, but here are a few ideas.

Teaching about campaign ads and the media. Obviously, this has tremendous usefulness for an AP Government and Politics class or a straight civics class. You no doubt have a unit on the media and campaign ads, and if a picture is worth a thousand words… a video is worth a million.

You could play a selection of videos, using one of the pre-created playlists or your own, to analyze them for effectiveness. Or, you could look how campaign ads have changed over time. A good way to use the built in tools on Living Room Candidate to assess students is to have them create their own playlist of their top five or ten favorite commercials, including a description for each one of why it was deemed good.

Teaching specific campaigns in history. But if you don’t teach AP Government and Politics, you’ll still find this useful in a Modern U.S. History class. When you teach any Presidential election starting in 1952, you can pull a couple of these campaign ads in to help your students understand the candidates and the tone of their campaigns better. The ads are short, and it would be easy to fit two or three ads into any lesson you were already teaching.

Teaching media literacy. Finally, this could be a very useful resource for teaching media literacy. Comparing newer ads to older ads could help identify ways in which modern media is fast-paced and deceptive. You could also assign students videos to analyze to see how reliable the “evidence” is that’s cited throughout the ad.

How Would You Use The Living Room Candidate With Your Students?

Head over to Living Room Candidate and check it out. If you’re like me, you’ll spend a good long while just browsing through the videos they have.