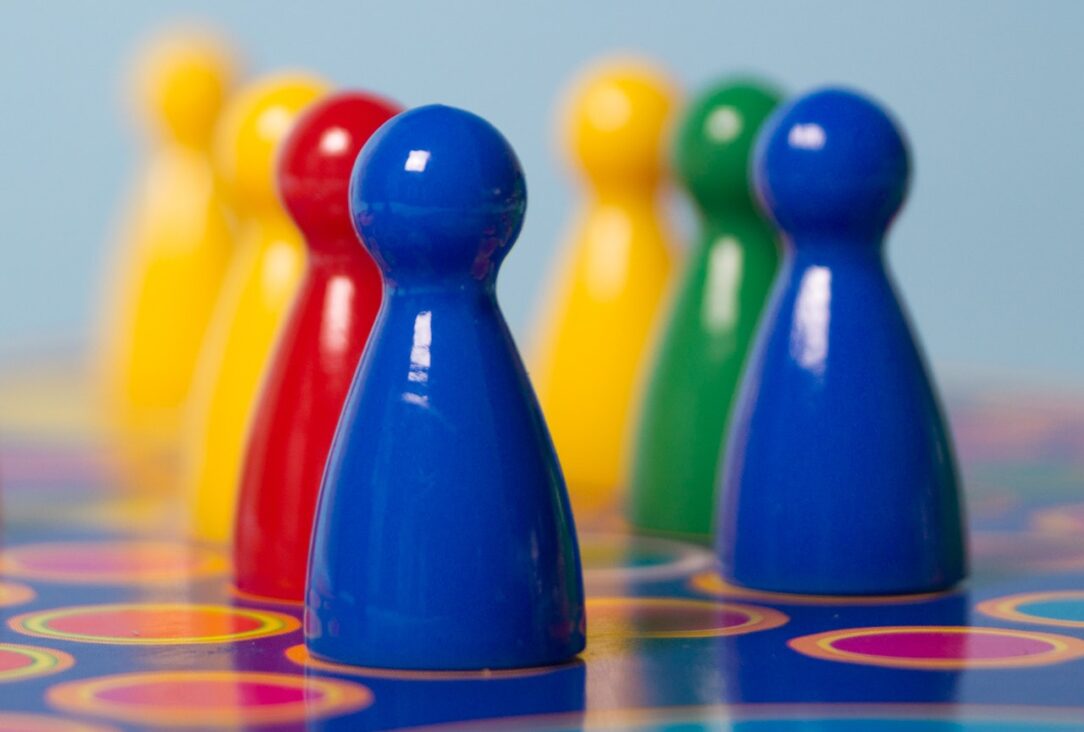 8 Political Board Games About Civics and Government

One great way to make learning civics more fun is to use game based learning. Here’s a list of eight political board games about civics and government – some of which make great classroom tools – that could help you do that.

I’ll run through the list of each of the eight civics board games with a quick description and a video review or demo. If you’ve played one of these games, or if you’ve got another favorite that’s not on the list, please scroll to the bottom and leave a comment.

We’ll start things off with Politicraft – An Action Civics Card Game, because it was built from the ground up to be a teaching tool for civics. Politicraft is endorsed by the National Council for Social Studies, and the Politicraft website has lessons and materials to help you introduce it and use it in your class.

The gist of Politicraft is that each player is a politician who cares about a particular cause. They play cards that let them take certain actions – joining an organization, getting elected to a position, creating a website. Throughout the game, they create a narrative about how they are creating an impact on their issue.

You can read my full review of Politicraft here.

From an educational perspective, it’s great because it models the many different forms of civic engagement. But beyond that, it’s a well-put together game that is enjoyable. Check out the video below to see how the game is played, and then head over to Amazon to pick up a deck and try it out.

Next up is Mapmaker: The Gerrymandering Game. This is actually the game that inspired me to write this post. I was browsing a game store at the mall, and I saw this on the shelf. It just screamed “civics,” and I was curious to see what else was out there that would appeal to the political nerds among us.

This political board game is very much what it sounds like. The game board begins as a blank map, and you compete with other players to draw election districts that will benefit you.

Check out my full review of Mapmaker: the Gerrymandering Game.

The game is quick to play, and easy to learn. It’s simple, compared to a more complex card game like Politicraft, but it’s strategic. It’s got educational value, but it’s also just a fun game to play. You can see the game demo’ed in the video below, and then head over to Amazon to pick up your own copy.

The Constitution Quest Game is another game that is advertised as having educational value.

It’s a more traditional civics board game, a la Trivial Pursuit, where you move around the game board and answer trivia questions. There’s a good deal of symbolism built into the game to try and stress the importance of the Constitution, but at the end of the day the gameplay is pretty straight forward.

If you’re into trivia games, then I could see this being fun. But I wonder how much replay value it has, compared to a game with more strategy or more complex gameplay. Check out the video below from one of the creators of the game, and then head over to Amazon and take a look.

The Agenda Game combines a few different aspect of politics. It’s a civics card game that has a somewhat satirical take on modern politics, and each player represents a certain segment of the electorate – liberals, conservatives, libertarians, etc.

Each person has an agenda, and as they move around the game board they can do things – disseminate propaganda, use dog whistles, spend campaign cash, etc – to try and enact parts of that agenda. You win when you’ve enacted a certain amount of it.

There’s something a little dated looking about the packaging and materials, but I do appreciate that the creators of the game have a sense of humor. You can get a feel for that with the promo video below, and then check out the game on Amazon.

Similar to The Agenda Game, Super-PACs is political board game that is satirical and irreverent. It’s a funny spin on a serious issue.

Mechanically, it’s a card game. You represent a coalition with a goal, and you play cards to bring other factions and interest groups into your coalition. Ultimately, you’re building power to achieve whatever your goal is.

Take a look at the ridiculous promo video below, and then head over to Amazon to check out the game.

The Presidential: The Most Powerful Game in the World

If you’re more interested in elections, then check out The Presidential: The Most Powerful Game in the World. It’s an aptly named game that simulates a Presidential election.

The premise of this political board game is simple. You are competing to be President. The game board is the electoral map, and each turn you make decisions that help you win votes in different states. There’s a strategic element in where you decide to go campaigning, but there’s also an element of chance in that the number of votes you generate is based on the roll of the dice.

One cool feature is that there’s an interactive, online tool that helps you track your progress throughout the game – because otherwise you’ll need to write everything down and do a lot of math.

It’s a nifty, high-level view of what a Presidential campaign is like and how the electoral college impacts strategy. Check out this video review below, and then head over to Amazon to look at the game.

Election Night is another game designed to simulate a Presidential election.

On one level, it’s very similar to The Presidential Game. The game board is the electoral map, and each turn you make decisions that help you accrue votes in different states.

The mechanics of this civics board game are a little different and more complex, which could lend it to be a little more challenging and enjoyable. The game also uses 12-sided dice, which you don’t see every day. So that’s cool.

This would definitely have some educational value, and for younger students there’s a decent amount of math involved which gives it a slightly cross-curricular feel.

You can watch the video below from a gaming convention, or head over to Amazon to read more about the game.

The Contender: Welcome to the Presidential Arena

Finally, we have The Contender: Welcome to the Presidential Arena.

The Contender is a card game, similar in mechanics to Cards Against Humanity. The premise is that each player is a candidate in a debate, and you play cards to make your statements. The cards themselves are all based on real statements made by candidates throughout the years.

Check out my full review of The Contender.

You can only really appreciate the greatness of this game by seeing it, which you can do in the video below. If you’ve ever played Cards Against Humanity, then you know how fun these types of games can be at parties. Head over to Amazon and get a copy for yourself.

What’s Your Favorite Civics Board Game?

So that’s a quick run down of eight civics board games about government and politics. They’re all a little different, and they target different niches.

If you’re looking for a modern strategy board game, check out Mapmaker. If you want a complex, strategic card game, go with Politicraft. If you just want to have fun at a party, go with The Contender.

In terms of educational usefulness, Politicraft would be at the top of my list. Mapmaker, Election Night, and The Presidential Game all have some great qualities, too, for teaching a specific topic. And while the Constitution Quest might not be my favorite, there’s still a place for learning and memorizing trivia.

The others may not make great classroom activities, but they could be cool things to keep around for bonus stations and to keep students busy when they’re done with their other work.

For more on game-based learning, take a look through this index of recent posts on the topic.

And for some other ideas about how to teach civics in a fun way, check out this popular post.

What about you? What’s your favorite civics board game? Have you played any of these in class, or do you have a copy at home? Drop a comment below.

1 comments on “8 Political Board Games About Civics and Government”