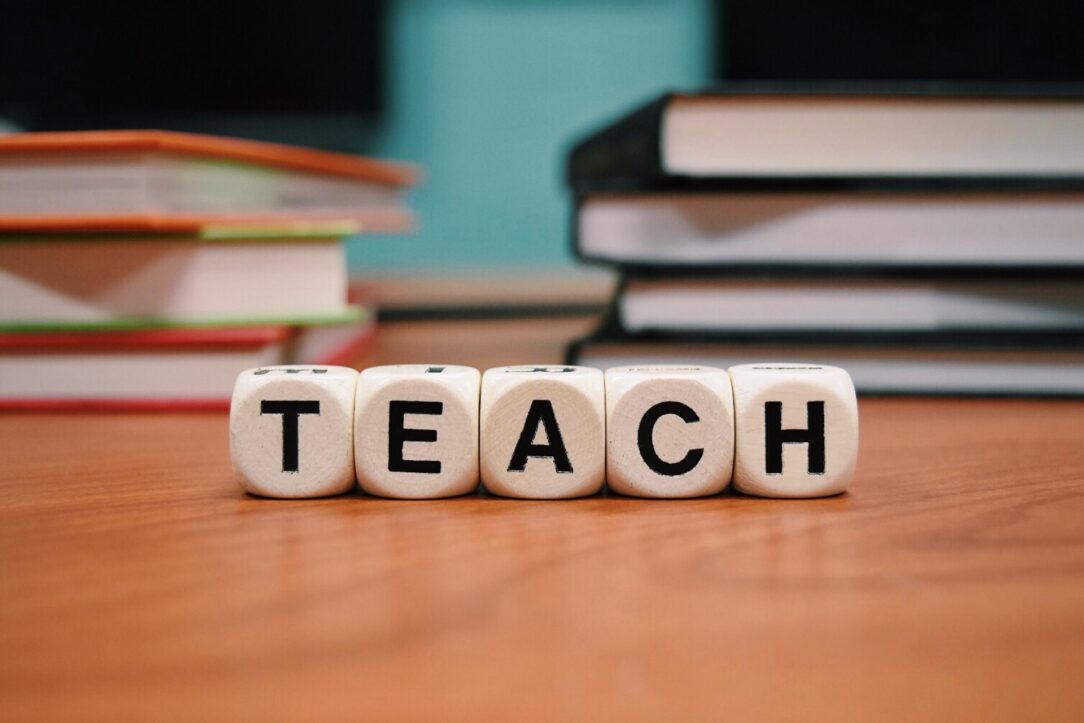 This Week in Civics: An NEA Spotlight, New Laws in Colorado and Illinois

By Brian in Colorado, Illinois, NEA, Project Based Learning
No comments

Every week, I like to take a moment to highlight stories about civics education from around the country (and sometimes the world). So here’s a quick round up from the first week in September.

There’s a great article from the National Education Association in their magazine, NEA Today, highlighting the efforts of three civics educators. In Colorado, there’s some movement on a proposal to infuse more civics into higher ed. Finally, there’s new law about elementary civics taking effect in Illinois.

NEA Today is the national, monthly magazine from the National Education Association – the largest union of educators in the United States. In the September issue, there’s an article spotlighting three teachers and how they are working to incorporate civics into their classes.

The first teacher, Sherri Moss, teaches fifth grade in Florida. She talks about using the Justice Teaching Program with her students. This program is a partnership with Florida Southern College, and it brings lawyers into classrooms to help promote civics.

Nathan Bowling, a former Washington State Teacher of the Year, talks about his emphasis on relevance in civics education. He notes that local politics is where you can have a real impact, and it’s important to not get caught up focusing entirely on national institutions and issues. This reminded me a lot of the Citizen’s Campaign and their Solution Civics.

Finally, Jose Flores talks about teaching civics to students in a rural agricultural community in California who are English language learners. He makes it hands on, and they take an action oriented approach that sounds similar to Youth Participatory Action Research or Project Citizen.

You can read the full article here: 3 Teachers Tell How They Took On the Civics Gap.

Meanwhile, in Colorado there’s an effort under way to create more opportunities for learning civics in higher education. The University of Colorado Board of Regents introduced a series of proposals last February to offer a certificate program in civics, create an online civics course, survey incoming freshman about their civics knowledge, and generally incorporate more civics.

It’s now up to each campus to implement these proposals, and the Colorado Springs campus is the first to have their plan approved. Of interest are both a political science certificate in civics and a minor in civic engagement through U.S. History. They’ve also adapted one of their courses for use by high school students.

Read the full article here: Colorado students getting an injection of civics education.

Finally, a new law was signed in Illinois. The Illinois legislature passed House Bill 2265 back in June, but it wasn’t signed by the Governor until last month.

This bill would require Illinois schools to offer at least one semester of civics in middle school (6th, 7th, or 8th grade). Similar to the Illinois law that mandated civics in high school, it includes a host of great things: a “focus on government institutions, the discussion of current and societal issues, service learning, and simulations of the democratic process.”

The law was originally supposed to take effect for this school year, but because of it’s late passage it will be delayed until next school year. Read the full article, which includes a host of other new laws taking effect in Illinois, here: As students return for a new school year, new education-related laws hit the books.

Sound Off – Did I Miss Anything?

I’d love to hear what you think about these stories. Personally, I’m excited to see how the Illinois implementation goes next year, and I plan on taking a look at the Justice Program to see more about what they’re doing in Florida.

And as always – did I miss anything? Leave a comment below and let me know what else is going on.