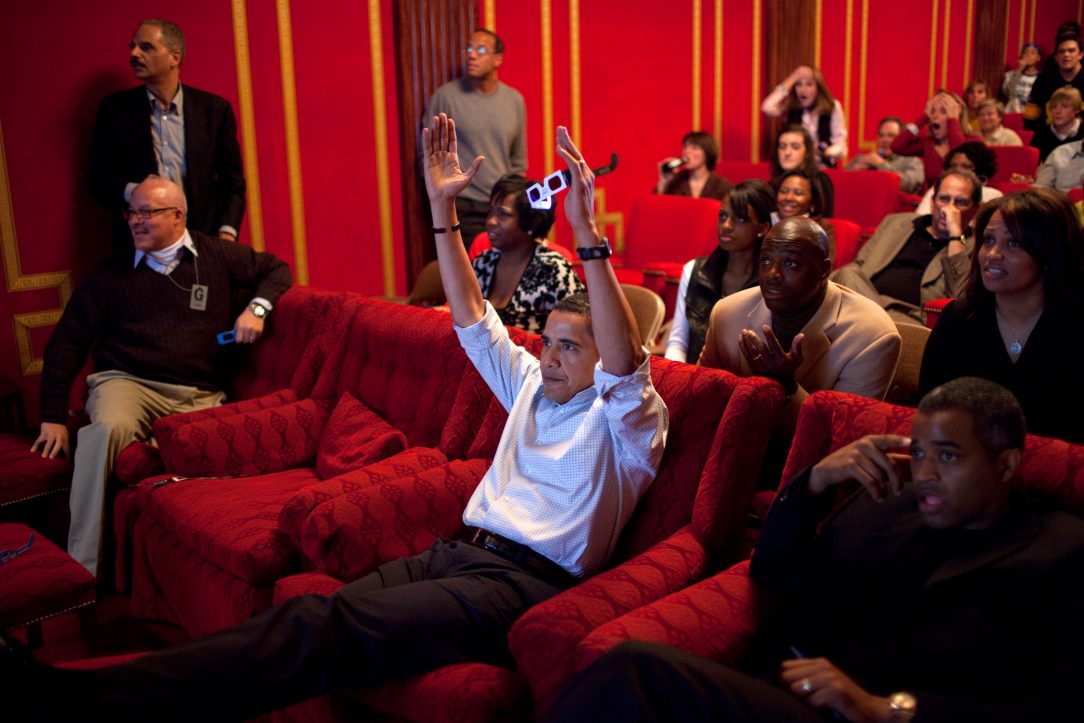 I’m not a huge fan of watching movies in class. As a general rule of thumb, I don’t think it’s a wise usage of time.

That being said, there are plenty of movies that can be useful tools for teaching concepts in civics and government. If you’re teaching AP Government and Politics, it can help make abstract political concepts more concrete. If you’re teaching social studies or a regular civics class, it can help kids get more engaged with the topic. Used sparingly and properly, they can be effective and useful tools.

With that in mind, here are three alternatives to spending three or four days in a row to watch a movie with your class.

One of the simplest ways to incorporate movies into the class is to do so without requiring the entire class to watch the movie. Instead, keep a list of relevant movies and have students select one that interests them to watch on their own time. After watching the movie, the student can write up a movie review summarizing the movie, explaining how it relates to the class, describing his or her reaction to it, and making a recommendation as to whether or not the rest of the class should read it.

By doing it this way, you give kids a lot of options and you make it easier to accommodate everyone. Your list may include titles that a student would have to purchase, but you can also include things available at the local library, on a streaming service like Netflix or Amazon Prime, or in your local classroom library. You can’t rely on a local or classroom library to supply copies of a movie for an entire class – but it’s perfect for loaning out to one student (or a small group of students) to watch at home.

Make a Movie Screening an In School Assembly

Schools have assemblies all the time to host guest speakers, celebrate holidays, or to have pep rallies. Why not have a day set aside where a group of students are excused from their classes to watch a movie?

Of course, you’ll need approval from an administrator and/or from the other teachers to pull students out of class, but if you’ve got a solid educational reason for viewing the movie it shouldn’t be a problem. You can enhance the value of the event (and the likelihood of its approval) by including a post-movie discussion, guest speaker, or panel.

It’s also worth looking for synergies with other classes. If the movie is relevant to your civics, government, or social studies lesson and also useful for the language arts teachers, it’s easier to justify students missing a few hours of class to attend the movie screening. If you alternate between mornings and afternoons, you can host four to six screenings in a year with minimal interruption to a student’s schedule.

Movie screenings are a real and popular thing – so why not incorporate them into the school year?

A third suggestion, a bit more out of the box, is to organize a movie club or movie night for regular screenings of movies at the end of the day.

Now this involves time after school, so there’s the obvious question of compensation. One option is to simply volunteer. As a good union man, I wouldn’t suggest that you do that, although it might make sense if you have to stay late to finish grading papers anyway.

A better option is to convince the school that this is a club. If it’s a regular event – say on a monthly basis – and students are engaged, then why shouldn’t the school have a film club?

If you want to get really creative, try partnering with parents or with the community. The local library might be willing to host a monthly movie night. The PTA might do the same. A more informal set-up might include a few parents who agree to host small groups of kids in their homes to watch the movie. That oughtta get you a solid “4” on the Danielson rubric for once.

Civics and Government Movies Worth Watching

Here’s a quick run-down of some of my favorite movies and mini-series to watch with my civics and government students.

This is an all time classic. The filibuster scene is great, and it really helps bring the process to life for the students. The movie is also so resonant with today’s political culture. Read more about how to use Mr. Smith Goes to Washington with your social studies class.

Show Me a Hero

This is a great mini-series from HBO. It deals with local government and housing discrimination in Yonkers. It’s a bit long (six hours in all), but it is an amazing story. Read more about how to use Show Me a Hero with a civics and government class.

All the President’s Men

This is an award-winning film about how two reporters unearthed the conspiracy surrounding Watergate – and about how important it is for us to have a free and independent press. It’s never been more relevant than today. Read more about how to use All the President’s Men to teach about government.

This is another great civics movie about the relationship of the media and politics. In today’s fake news culture, it takes on a new light. It may be twenty years old, but it is amazingly relevant. Read more about how to use Wag the Dog in your politics and government class.

The Mayor on ABC

Ok, so this is actually a sitcom and not a movie. But it’s currently in its first season, and it’s a great story about municipal government and local politics. What Show Me a Hero accomplishes in a dramatic fashion, The Mayor does in a comedic fashion. Read more about how to use The Mayor in your civics class. And here are other posts about Episode Two: The Filibuster and Episode Three: Buyer’s Remorse.

And here’s a collection of other civics movies worth watching with your class. These are, in no particular order or significance, movies or mini-series that would be useful.

For some more detail on each of these movies, check out this list of 24 great movies about government.

Check back, and I’ll be updating this with additional posts that explore some of the themes, questions, and topics that relate to these movies.

Other Ways to Teach Government in a Fun Way

Watching movies in class or as a class activity is certainly one way to liven up your class, but check out this list of six ways to teach government in a fun way for some other ideas.