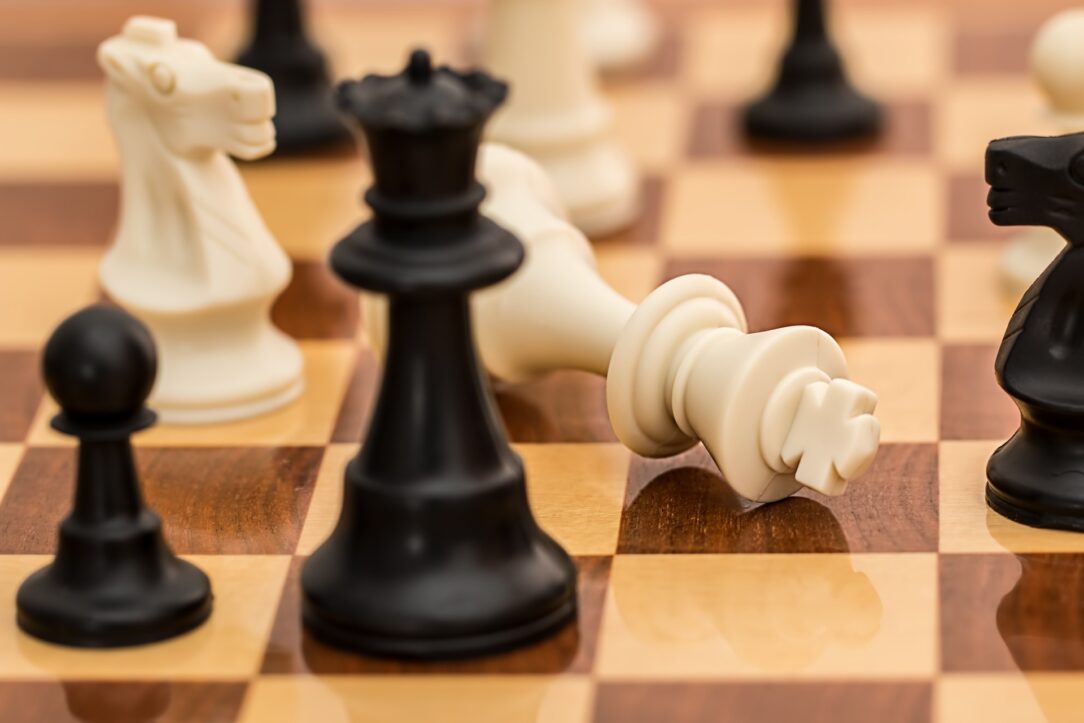 This Week in Civics: An Illinois Classroom and Teaching Impeachment

By Brian in Illinois, Impeachment
No comments

I have a Google alert set for “civics education,” and every week I like to take some time to review and reflect on a few of the more interesting stories that come through my inbox.

This week, there’s an interesting story from Illinois about some civics and social studies teachers trying to teach civil discourse. There were also several stories about teaching impeachment – which is certainly a hot button, relevant issue for the moment.

Illinois has been making waves in civics over the last few years, first with a law mandating civics at the high school level and then with another one that will require a civics course in middle school. They’ve also set a high bar for what good civics instruction looks like.

An article in the Chicago Tribune put a spotlight on some social studies teachers from the land of Lincoln: In a partisan political landscape, North Shore civics teachers aim to deliver lessons in respect, empathy.

It’s an interesting look at several different classrooms, with quotes from teachers as well as students. The focus is on ways that teachers promote civil discourse and safe spaces for civic engagement. It looks like a good example of when things go right.

I just finished reading Eric Liu’s book, Become America, and this article really resonates with one of his points. American democracy is a game with no end. There are fundamental disagreements in American society, and we need to learn to engage in those debates. We shouldn’t engage in a talking point war to the death.

The Topic of the Day: Impeachment

While those teachers in Illinois are busy teaching about current and controversial issues, there’s one issue that many teachers may see as a potential minefield – impeachment.

This week, there were two articles about teaching impeachment. I’m sure there will be many more as events unfold over the next few weeks.

This article from EdWeek provides an overview of some of the challenges, along with some suggestions: Teaching Impeachment in Politically Risky Times. The author suggests you take one of three approaches: teach the process, teach the history of other impeachments, teach the current issue based on primary resources.

He also points out an important way that we can promote better civics education – professional development. You can’t do this well without the right skills.

To me, if you’re a social studies teacher and not teaching controversial issues, it is educational malpractice. But if you’re a first-year, alternative-certified teacher who doesn’t have an undergrad degree in political science and history, I don’t know if I want you talking about controversial issues without serious professional development.

Then there’s this interview on WBUR with a teacher from Oklahoma: Impeachment Inquiry Becomes a Lesson Plan for High School Government Teachers.

It’s an interesting conversation, and worth the five minute listen. Here’s a gem of a quote in response to the question of what he wants people to know about impeachment:

Allow the process to happen. Allow the evidence come forth, if there is. It’s part of the checks and balances. It’s one of the greatest things that our country created. We separated power from a king. We put into three distinct areas, so he couldn’t create the law, execute the law and then tell you if it was fair or judicial or not. So we had this process to keep overzealous executives and other civil leaders in check. And this is the process that has worked.

How do these ideas play out in your class?

Do you find it’s difficult to teach students to have civil discussions about controversial issues? Are you tackling impeachment in some way this year?

And is there anything else in the news that I missed…?