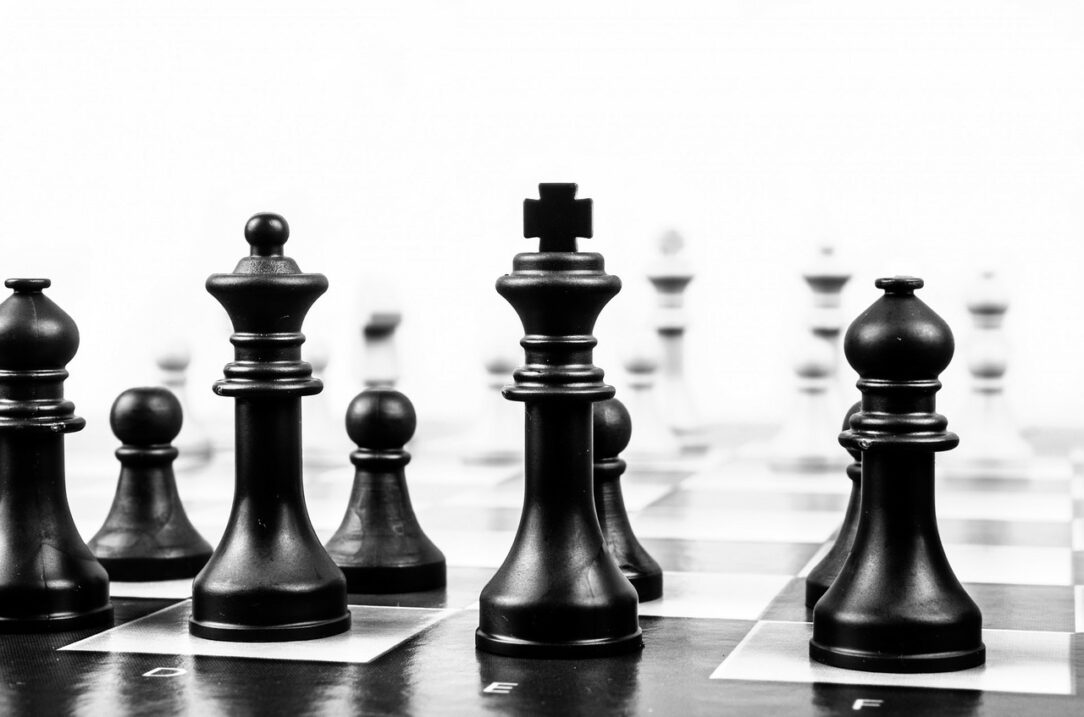 Review of Robert Caro’s On Power by a Civics Teacher

Between my hour long commute and my regular morning hikes, I’m finding myself with a lot of time to listen to audiobooks lately. On one recent hike, I queued up On Power by Robert Caro, and I was done around the time I got back to the house.

On Power is brief, but it is packed with nuggets of wisdom. Robert Caro has written several masterpieces on political power, including The Power Broker about Robert Moses and The Path to Power about Lyndon Johnson. In On Power, Caro shares something of a memoir about his life’s work, and he boils down thousands of pages into a few key ideas.

If you’ve got a ton of free time on your hands, you should read his entire library. But I’m assuming you’re busy, like me, in which case this short audiobook is an excellent primer on political power.

A Synopsis of On Power by Robert Caro

On Power is best described as a brief, oral reflection on Caro’s life’s work.

He begins by describing his first days as a newspaper reporter. As a young reporter, fresh out of Princeton, he finds himself working for a political boss in New Brunswick. Having lived in New Brunswick for a few years while attending Rutgers, I found these anecdotes particularly interesting.

However, he soon discovers that he doesn’t want to get caught up in the dirty game of politics. Instead, he wants to be an investigative reporter than challenges politicians as they try to use their power. He then describes his time at a Long Island newspaper, Newsday, and it’s there that he first encounters Robert Moses.

Robert Caro was working on a series of articles related to a proposed bridge project. He thought the project was dead, until Robert Moses paid a trip to Albany and swayed the elected officials of New York. Caro eventually focuses on Robert Moses as a case study of how to understand political power. This becomes The Power Broker, and Caro spends a good deal of this audiobook describing his research into and key insights from that project.

After Robert Moses, Caro turns his attention to Lyndon Johnson. The last half of the audiobook focuses on Caro’s research into Johnson and his work on those later books. Of particular interest is his description of the time he spent living in the hill country, where Lyndon Johnson grew up.

Key Civics Lessons from On Power

As civics and social studies teachers we are – or at least we should be – students guides to understanding how political power works. Robert Caro has given us a pair of excellent case studies through which to understand power.

But frankly, I don’t know many classroom teachers who have time to wade through the thousands of pages about Robert Moses and Lyndon Johnson. So a quick listen to On Power is the next best thing, and it will help give you some insight into a few key lessons about civics, government, and political power.

Elections Are Expressions of Political Power, Not Its Source

If you ask students who the most powerful person in the country is, they’ll likely say the President. It makes sense. Isn’t the person who wins the election given the power to do what they promised that they would do?

Of course not. Within government, there are plenty of obstacles – think checks and balances. But plenty of informal obstacles, as well, can get in the way – think special interests and other powerful people.

Robert Caro learned this lesson early on when he first caught a glimpse of Robert Moses’ sway over Albany legislators. Caro had interviewed everyone in Albany about a bridge project, and they agreed that it was dead. A few months later, Robert Moses showed up in Albany, pulled some strings, and the project was back on.

Robert Moses had never been elected to anything. He was appointed to positions in various public authorities and commissions, and from those positions he was able to direct the construction of the parks, bridges, and highways that make up today’s New York City metro area.

Caro’s second subject, Lyndon Johnson, did hold elected office. But his power wasn’t a product of his election. Rather, he built power through relationships and used these to get elected and to effect policy.

Power gets things done. Sometimes that translates into electoral power and getting people elected. But being elected doesn’t immediately give you the power to get things done, unless you bring that power with you into the office you hold.

Power Yields to Power, and It Disregards the Powerless

Caro goes on at length in On Power about the story of the Northern State Parkway. The Parkway runs through northern Long Island, connecting the outlying parts of New York with Queens (and by connection, Manhattan).

Caro noticed that the Northern State Parkway runs fairly straight east to west, except for a sudden diversion that puts the highway several miles south of its original route. He searched through archives and papers to find out what happened.

Apparently, the original route for the highway went through the landed estate of someone powerful. To accommodate that person, Moses moved the route south. This continued through several iterations, with each proposed route going through someone else’s land. Eventually, he had made all of the powerful people happy and gotten a route approved.

There was just one catch. This route went through a string of small farms, worked by working class landowners. They complained, with no success. One farmer in particular asked for the route to be adjusted slightly south – so that it would go through the less fertile area of his farm instead of the more fertile part.

Robert Moses didn’t care, and the Northern State Parkway was built right in the middle of those farms. The farmers were ruined.

This is illustrative of a basic rule of power. Power will yield to greater power, but it will disregard and often abuse those who have less power.

The corollary to this is that if you don’t want to be disregarded or abused, you’d better start building power.

Power Can Be Used for Both Good and Evil

This third lesson comes out towards the end of the audiobook, as Robert Caro is discussing Lyndon Johnson.

Based on the previous story of Robert Moses, and an earlier story about a political boss in New Brunswick, the listener might infer that Moses is critical of power. After all, as the old saying goes, “Power corrupts.”

But there’s clearly more to it. When Caro interviews people from LBJ’s hometown, they keep saying that he, “Brought the lights.” In spite of anything else he might have done, they loved him for that.

Caro knew that this referred to Johnson’s role in bringing electricity to the region. But it wasn’t until he moved there for several years that he really understood what this meant. His description of what the hill country was like before electricity is amazing. And it really hammers home what this meant for the people that lived there at the time.

Johnson also used his power to get a civil rights bill through Congress, and later a series of programs he called the “War on Poverty.”

Certainly, LBJ did some not-so-great things during his Presidency. Chief among them might be his role in escalating the war in Vietnam.

But on reflection, what’s clear is that power is neither good nor bad. LBJ uses his power for bad and for good. His values, experiences, and character guided the way he used that power.

What Did You Think of On Power by Robert Caro?

I thought On Power was a great listen, and it really helped crystallize some of the key lessons from Caro’s work. I might add The Power Broker to my reading list, but as much as I’d love to read everything he’s written I know there’s no realistic way that could happen.

And that’s the best part of On Power – that it’s less than two hours long, but it is still interesting and thought provoking. In this respect, it was very similar to On Tyranny – another great, short listen.

I think listening to this would be beneficial for civics and social studies educators, in order to help inform their approach to civic engagement and political power. I kind of wish it was in print, so you could copy excerpts of it to read with your students.

You can purchase On Power by Robert Caro on Amazon. You can also get it for free through Amazon when you sign up for a free trial of Audible.