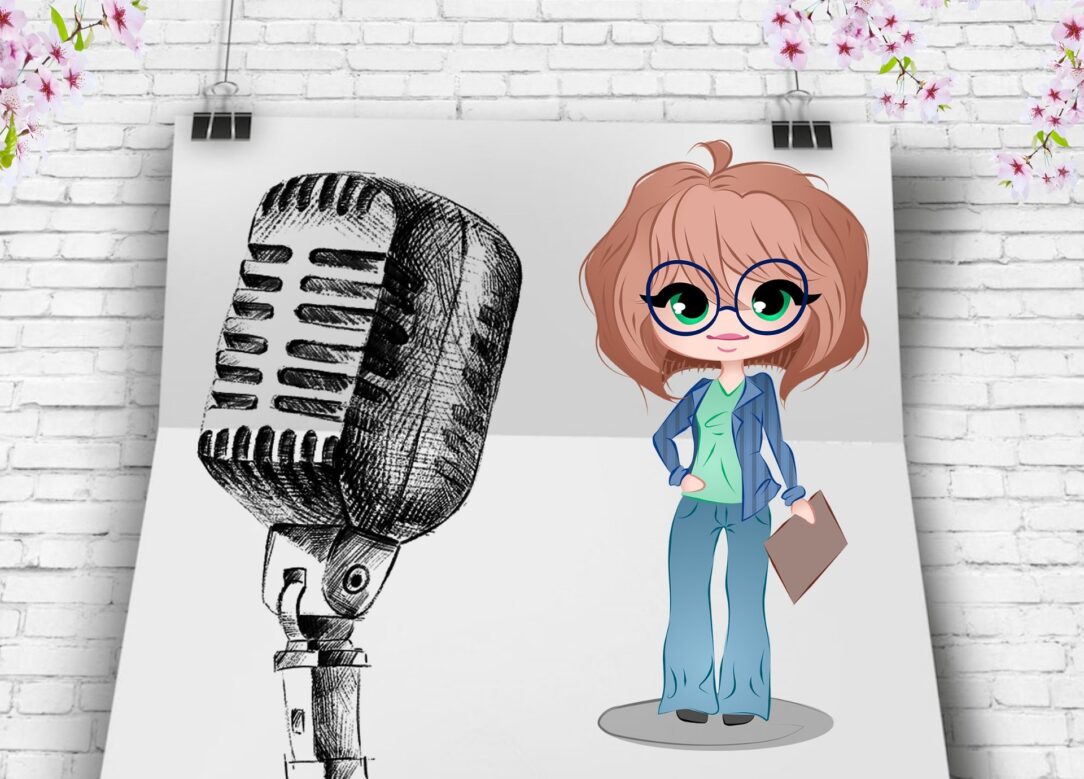 This Week in Civics: State of Wisconsin and Civic Agents in Massachusetts

By Brian in Massachusetts, Wisconsin, Wyoming
No comments

I have a Google alert set up to flag news stories about “civics education,” and at the end of every week I like to look back on these stories and reflect on what’s going on around the country in civics.

This week, we’ve got a lengthy article from Isthmus about the state of civics education in Wisconsin. That’s followed by a piece about a curriculum developed at Harvard and being used in schools in Massachusetts. Finally, the Wyoming State Board of Education met, and civics education made the agenda.

So, without further ado, let’s get to it. And don’t forget to scroll to the end and leave a comment.

The State of Civics in Wisconsin

First up this week is a long article from Isthmus titled, “Our Civics Duty: Do Our Schools Fail to Turn Students Into Engaged Citizens?“

The article opens by discussing an interesting program called Legislative Semester. It seems like a kind of mock legislature program, but instead of being an extracurricular activity it’s a required course at Middleton High School. This is a great example of the kind of experiential learning that’s a proven practice for improving civics.

It goes on to discuss a lot of different programs in Wisconsin, including the Civics Games (which I wrote about a couple weeks ago) and Project Soapbox. Project Soapbox requires students to choose a topic, draft a two minute speech with a call to action, and then deliver it to a group of students. Sounds cool.

There’s also a discussion of curricular requirements in the state. Wisconsin doesn’t require a stand alone civics course, which apparently makes it one of ten states in that situation. New Jersey is another one. A good legislative solution, for these states to start with, is to mandate a civics class in high school.

There’s too much to summarize, but it’s an interesting article. Go read it.

The next story that caught my eye was “Becoming Civic Agents” in the Eagle Tribune.

The story features a teacher and his class in North Andover, Massachusetts. They’re piloting a curriculum developed at Harvard by a group called the Democratic Knowledge Project. Part of the curriculum is actual government officials and policy makers visit the class as guest speakers, and the article focuses on one of these visits.

I was hoping that there might be some more information about the curriculum on the Democratic Knowledge Project website, but apparently there isn’t. If you’re in Massachusetts, though, you can request to partner with them and they’ll do a needs assessment and help develop something for you to use in your school.

Wyoming’s State Board of Ed and the Basket of Goods

Finally, there was a short story about Wyoming’s State Board of Education meeting this week. Civics education was on the agenda.

It seems that the usual bill requiring the civics test has come up in Wyoming (see why testing isn’t the answer). A task force has been created, which includes social studies teachers, to propose some alternative ideas. Hopefully they come up with something better than a new, required test.

When I started reading the agenda, the other thing that caught my eye here was the interesting phrase-ology of Wyoming education. They have a “Basket of Goods” Task Force. Apparently the “Basket of Goods” is what they call the mandated curriculum.

I don’t know why we need to know that. But now we do.

What do you think about some of the programs in Wisconsin, including the Legislative Semester and Project Soapbox? Have you had guest speakers in your class, like the class in North Andover?

And did I miss anything else going on in civics…?