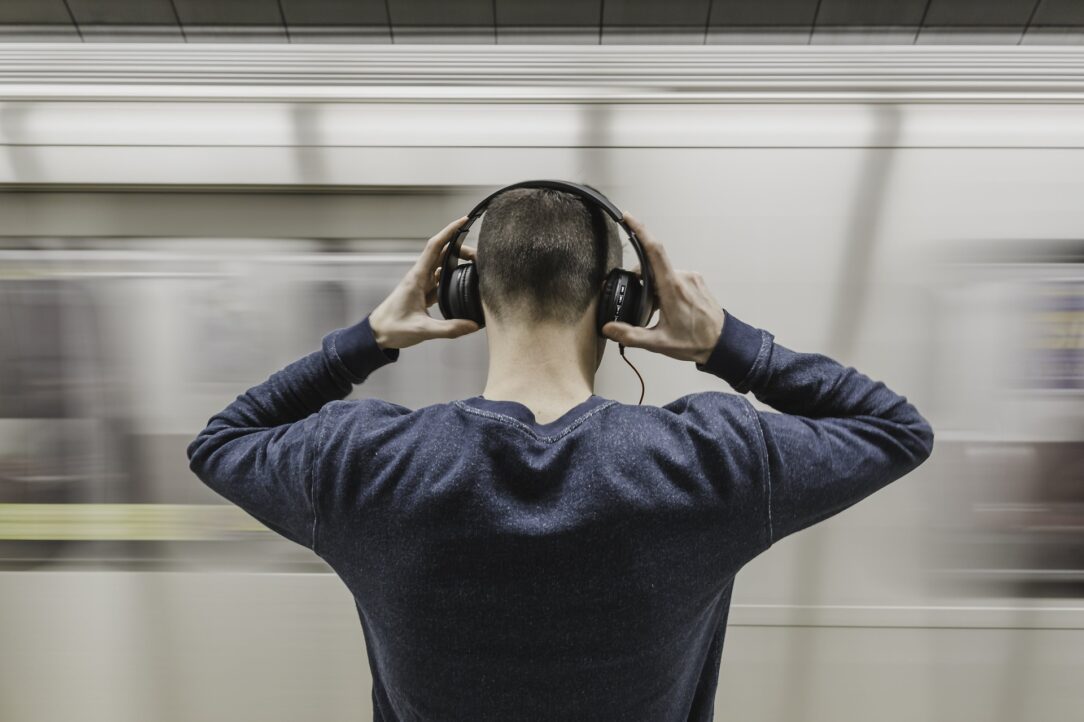 By Brian in Books
2 comments

This year, I took a new job about an hour away from my house. I’ve also been trying to be more active – running and hiking. All of this means a lot of “busy” time where my brain isn’t busy – perfect for listening to audiobooks and podcasts.

Some of these are for pleasure. I love science fiction. But a lot of them are related to education, civics, and political engagement. So I wanted to share a list of great audiobooks that I’ve either listened to this year or plan on listening to before the year is out.

I’ve also been writing reviews of any relevant books that I read, and you can find the list of latest reviews here.

Get Your Audiobooks Through Amazon and Audible

Before we get into the actual list of books, I wanted to take a second to talk about where to get these audiobooks.

I’m a big fan of Amazon, and I’ve had Amazon Prime since I was in college. I’ve never really had the time or inclination to listen to audiobooks before this year, but when I started I poked around a bit to find the best format.

And that’s definitely through Amazon and Audible.

A standard Audible membership costs $15 a month, and you’ll get a free audiobook each month along with two Audible originals. This is a great deal when you consider that a la carte an audiobook like Become America is one of the cheaper books at $25.

Like most good things from Amazon, you can sign up for a free trial. So give it a go for 30 days, and see how you like it.

There also running a great promo for the holidays. Through December 31, if you sign up for a paid account you only pay $6.95 per month for the first three months. As long as you know you’re going to listen to the books, that’s an awesome price.

But back to the main point, here’s a list of audiobooks that I have listened to or plan on listening to this year. If it’s on this list, it’s because I think it’s worth spending time on.

On Power by Robert Caro

On Power is a short audiobook by Robert Caro, the author of books on political power. In On Power, he reflects on his career, explains why he chose to study Robert Moses and LBJ, and shares some key lessons about how political power works.

It’s full of wisdom, but it’s also short. You can listen to the entire book in just under two hours – so it’s perfect for a long car ride or a hike through the woods.

You can read more in my review of On Power.

Besides the lessons on civics, Caro tells a fascinating story about the hill country in Texas where Lyndon Johnson grew up. As a history teacher, I loved that part.

You can find On Power on Amazon here.

Become America is a collection of “civic sermons” by Eric Liu. He’s something of a proselytizer for civic engagement, and he launched an initiative called Civic Saturdays. Civic Saturdays are the civic analogue to church.

The book is a collection of different sermons, essays essentially, about topics related to American government and society. He has an optimistic outlook on the future and a true belief in the power of citizens to take control of their communities.

You can read more in my review of Become America.

Another great thing about Become America is that the different sermons are all short and independent of each other. So you can easily break listening to this into small chunks without worrying about getting stuck in the middle of a complex argument.

You can find Become America on Amazon here.

On Tyranny by Timothy Snyder

On Tyranny is another short book. In a series of punctuated, short chapters, Tim Snyder describes lessons to be learned from studying the fall of German and Russian societies into tyrannical dictatorship. He often draws parallels to the events of the recent past in the United States.

You can read more in my review of On Tyranny.

On Tyranny is a little less uplifting and hopeful than Become America. But it is certainly relevant and poignant.

You can find On Tyranny on Amazon here.

Talking to Strangers by Malcolm Gladwell

So this one wasn’t directly related to civic engagement or civics education, but it was a great listen. Malcolm Gladwell is an awesome story teller, and I’m a fan of his podcast, Revisionist History.

In Talking to Strangers, he explores why we are so bad at understanding other people. Some of the stories are a little humorous, some offer an interesting bit of history, and others are deadly serious. But in his usual style, he includes deep insight into the topic he’s studying.

I haven’t written a review of Talking to Strangers yet, but I plan on doing so soon.

The one bit that I did think was really interesting from a civics perspective was when he discussed the idea of “displacement” – that if you take away one method of doing something, people will just find another. It turns out, this isn’t typically true. And this has a lot of implications for public policy.

You can find Talking to Strangers on Amazon here.

The Power Broker by Robert Caro

After listening to On Power, I definitely wanted to hear more about Robert Caro’s analysis of political power. As much as I’d like to wade through the LBJ books, it’s just not going to happen.

But I’m going to start “small” and listen to The Power Broker. This book focuses on Robert Moses, a power broker in mid 20th century New York. In his meticulously researched book, Caro uses the case study of Robert Moses to extensively analyze how political power operates.

The audiobook weighs in at about 66 hours – so this’ll keep me busy for a while. It’s a good thing I spend so much time on the road.

You can find The Power Broker on Amazon here.

Lies My Teacher Told Me by James Loewen

Lies My Teacher Told Me is a classic part of the literature on teaching civics and social studies. History and civics are tightly linked, and how you teach history matters. You can’t help students become civically engaged if you just glorify the “heroes” of the past. You’ve got to be honest about history, and help students think about it for themselves.

You can find Lies My Teacher Told Me on Amazon here.

The Teacher Wars by Dana Goldstein

This one is more education related than it is civics related. But it’s a great listen to help understand why the teaching profession is the way it is today.

I read Teacher Wars a couple years ago, and Dana Goldstein was the keynote speaker that year at the NJEA Convention. It was a really interesting history of the development of teaching and education. As an educator interested in helping other educators build power, it’s helpful to have that historical grounding.

You can find The Teacher Wars on Amazon here.

What Have You Listened to Lately?

I’ll be adding to this list over the course of the year as I listen to new books. But if you’ve listened to something recently, I’d love to hear about it.

What’s on your bookshelf that you think other civics and social studies teachers should listen to? Leave a comment below.

And don’t forget to take advantage of one of the great deals on Amazon – either a free trial of Audible or a discounted subscription for the first three months.