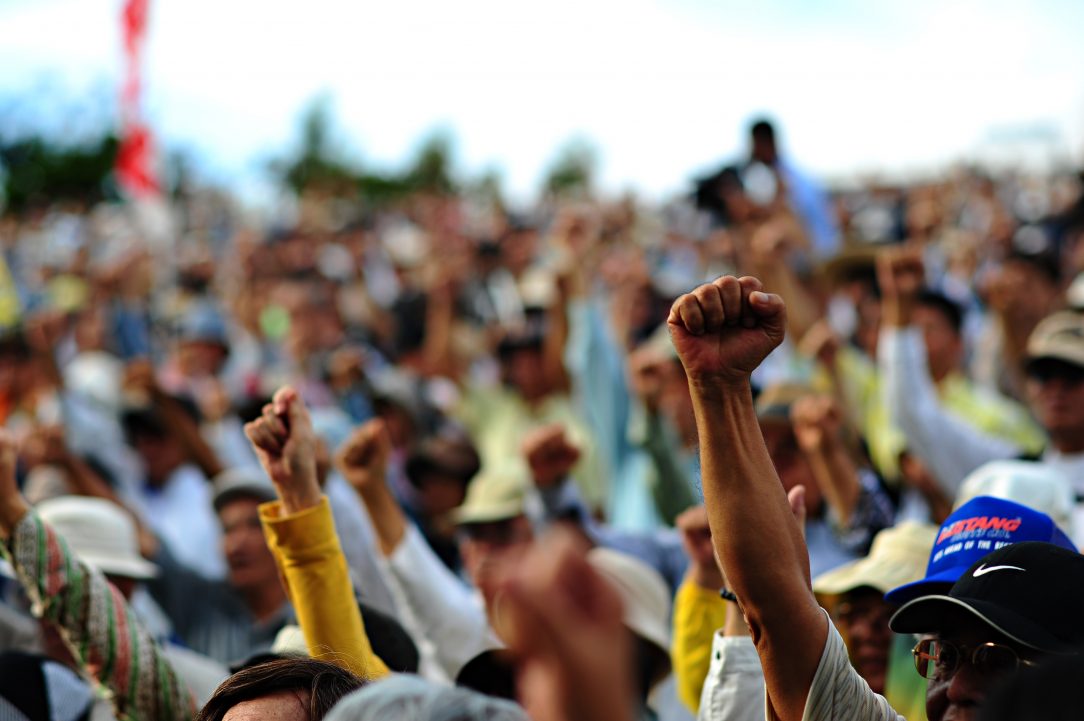 By Brian in Civic Readiness, Nebraska
No comments

In an age of college and career readiness, Nebraska is making a move to prioritize “civic readiness.”

I mentioned in previous weekly news recaps here and here that the Nebraska State Board of Education was debating a definition of civic readiness. This followed on its decision to include it as a prominent feature in its strategic plan that it would prepare students for college, career, and civic life.

Today, let’s dive a little deeper into that strategic plan and into its proposed definition of civic readiness.

The overall mission setting the foundation for NEQuESTT is: “To lead and support the preparation of all Nebraskans for learning, earning, and living.”

It’s a shame they couldn’t think of a third word that rhymed. Here, there’s no explicit mention of civics, although one might assume that “living” implies civic participation.

This is built out into a set of six guiding principles, two of which do explicitly mention civics:

Allow all learners to achieve their fullest potential in transitioning through phases of school and into civic life.

Prepare all learners to be college, career, and civic-ready.

I like the semantics of the first one, because it implies that “civic life” is the ultimate goal of this transition. School is just a stop along the way. The second one then becomes the basis for one of the strategic priorities – to increase the number of students who are college, career, and civic-ready.

Goal 5.1. By 2018, the State Board will adopt a comprehensive approach to define and measure civic readiness.

The other three goals pertain to college and career readiness. One goal makes a reference to testing and interventions, but that’s only in the context of math and reading. This goal doesn’t specifically call for testing, but the use of the word “measurement” does raise the specter of potential tests.

The Nebraska State Board met on November 8 for it’s monthly work session and it received an update on the proposed definition of civic readiness. The final draft should be on the agenda for action at the next meeting of the State Board in December.

The full video is about three hours, but if you fast forward to around 22 minutes you’ll get to the relevant part of the presentation.

The presentation was made by the Chief Academic Officer, Cory Epler. He indicated that there was significant and varied stakeholder feedback during the process, and the Secretary of State was involved in the process as well. There was very little discussion of the actual draft at the workgroup meeting, although one Board member indicated that the December meeting would include a more robust outline of action items, timelines, and an implementation process for this definition.

One thing that Cory Epler did mention that raised an eyebrow is the work on “measurement.” He indicated in his brief remarks that the current draft focused only on defining what it looks like and that work was continuing on how to measure whether or not students were indeed civic ready.

This does raise the question for December of whether the final product will include a testing component or whether they will find a better way to “measure” civic readiness.

You can read the draft that was presented to the State Board here. It consists of one page with the definition and two pages of citations and references.

The overall definition is:

Civic-readiness is demonstrated when individuals acquire and demonstrate knowledge, skills, actions, and dispositions that citizens in a republic need to fulfill obligatory civic rights and responsibilities, within local communities, state, the nation, and the world.

For the most part, I like it. I like the balance of knowledge, skills, actions, and dispositions. There’s a focus on character education and on doing things, and “knowledge” – the traditional form of civics – makes up only one of the four pillars.

My only qualm with the definition as it is written is the use of the term “obligatory.” Are we only concerned that students can do what they’re required to? What are they required to do as citizens? Is voting an “obligatory civic right and responsibility?” Is protesting and organizing “obligatory”? What about reading the news and being informed?

It may be simple semantics. But I would trade out that word and rephrase it as something like, “need to exercise their civic rights and fulfill their civic responsibilities.”

But moving on, the definition goes on to break down the four key areas: knowledge, skills, actions, and dispositions.

This is fairly straightforward.

Civic knowledge includes a fundamental understanding of the structure and function of government, civic rights, civic responsibilities, and the processes by which laws and policies are made. Civic knowledge includes an understanding of the history that shapes the present, and the geography, demography, and economics that impact the policies of local, state, national, and international governments.

I like this definition. The first sentence is your traditional “civics” – institutions of government and such. But in the second sentence it serves as a reminder that all of the social studies – history, economics, geography – are important parts of civic knowledge. We don’t just learn these things for the helluvit, we learn them to be better citizens.

The next section reads:

Civic skills are the skills necessary to participate as informed, thoughtful, and engaged citizens in a republic. These skills encompass thoughtfully speaking, listening, collaborating, community organizing, and public advocacy. Civic skills are necessary for critical thinking, rational thinking, and collective action. Additionally, civic skills require the ability to gather and process information, including opposing viewpoints, in order to demonstrate a substantial understanding of why that view is held.

Wow. That’s a lot, and there’s a lot to like in there. I love the references to community organizing and collective action. When I hear things like speaking, listening, and collecting information, I immediately think of C-SPAN’s Classroom Deliberations. Collaborating and analyzing opposing viewpoints are key parts of Project Citizen and Youth Participatory Action Research.

Yeah, if we lived in a society where everyone had these skills that’d be great.

The third section is a bit longer:

Civic actions include voting, volunteering, participating, collaborating, deliberating, speaking, and other activities designed to assist others and influence opinions. By gathering, analyzing, and communicating information, civic-ready individuals can be advocates while respecting and understanding differing opinions and processes, therefore being able to share information, make persuasive arguments, and impact policy. The duties of citizenship include active participation in the improvement of a citizen’s community, state, country, and world and the value and practice of civil discourse between opposing interests.

Some of this reinforces “civic skills” and deals with putting them into action. But there’s a heavy emphasis here on acting in a way that demonstrates mutual respect and on making an effort to make things better. This makes me think of Solutions Civics and the Citizens’ Campaign’s Civic Pledge.

I also find the last sentence interesting in that it defines the “duties” of citizenship to include “active participation” and a focus on “improvement.” This casts the use of the word “obligatory” in the beginning of the definition in a different light. And it’s also a fairly expansive view of citizenship that not everyone holds.

Civic dispositions are personal commitments to ideals important in a democracy that include concern for the constitutional rights and freedoms of others; a recognition of the need for public welfare, safety, and fairness; and a respect for the processes and laws that regulate our republic. This is part of a citizen’s broader service to society.

Overall, this entire definition reminds me of some of the essential questions used in the book Making Citizens:

This definition takes a fairly expansive view of these questions and reads a lot into both the purpose of government and the obligation of citizens. It strays from the traditional individualistic interpretation of American society and citizenship, and that’s refreshing.

So What’s Next for Nebraska and Civic Readiness?

The State Board meets again on December 8, and this definition should be on the agenda as an action item.

However, as evidenced in the last meeting, there may also be more forthcoming about measurement of this and how Nebraska will determine whether or not its students are civic ready.

I think the definition itself is great, and it does a great job of defining good citizenship. But I’m always weary when I hear the terms measurement and accountability, and before I render judgment I want to see how that piece fits in.

What do you think. Do you like Nebraska’s definition of civic readiness? What would you change?

Update: The Nebraska Board of Education withheld the proposed definition from consideration at it’s December meeting due to political considerations. See more in this weekly round-up.