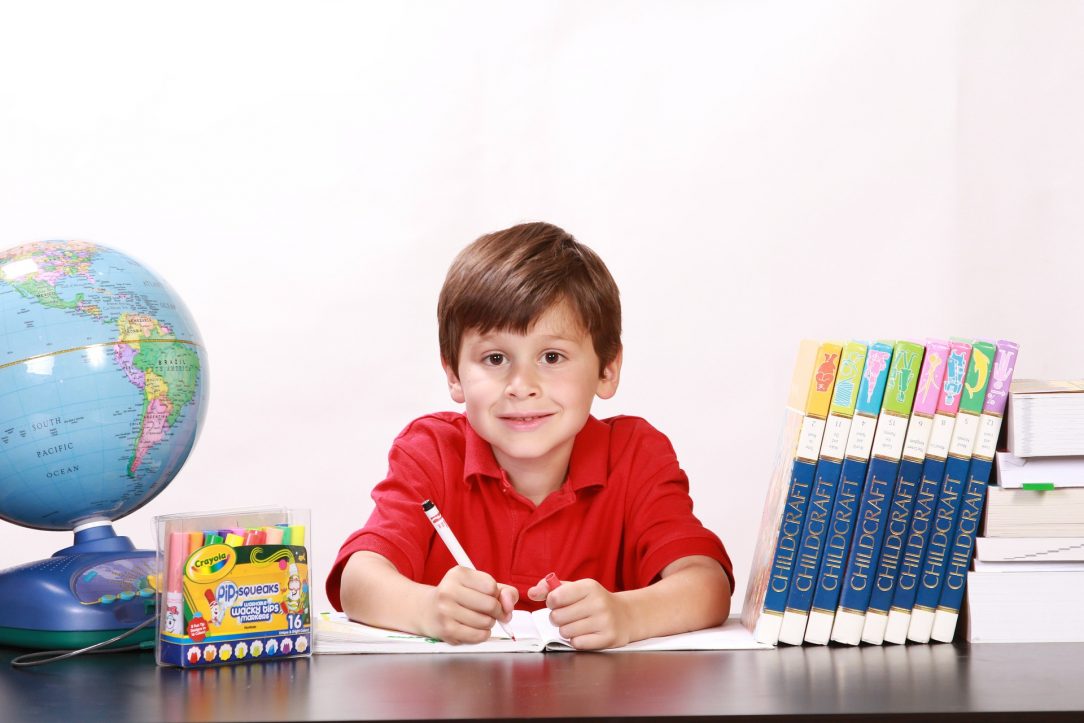 By Brian in Games, iCivics, youth representative
No comments

This week in civics news, there was the typical collection of op-eds in favor of more civics education as well as citizenship testing. But there were two interesting bits of news as well – one involving a kid governor and another involving a new Spanish resource for teaching civics.

So read on to find out what’s going on this week.

A Kid Governor in Oregon (And Connecticut)

There was an attention grabbing headline in the Statesmen Journal – “Gervais Fifth-grader Dom Peters Elected as Oregon’s First Kid Governor.”

Being a Kid Governor sounds pretty cool. It’s apparently part of a curriculum that was originally developed in Connecticut and implemented in Oregon this year.

Students in elementary school learn about civics, and they participate in an election for Kid Governor. This Kid Governor will have an official inauguration ceremony at the state house and serve as an ambassador for civics for the next year.

I’ve heard of cities having youth ambassadors and youth mayors. A friend of mine was a student representative on his board of education back in the day. But the idea of extending this concept to a statewide office is new to me – and interesting.

iCivics Game is Translated into Spanish

There was a cool piece of news in Washington’s Top News, “This Computer Game Comes Thanks to 2 Supreme Court Justices.”

It’s old news that Sandra Day O’Connor has been working on a series of games to help teach civics. But the news is that one of these games, “Do I Have a Right?” was released with a Spanish version.

This is a great resource if you work in a district with a significant number of English language learners. The article also pointed out that it cost $400,000 to develop the new Spanish version of the game. So while it would be great to see all of these games translated to and to see them in additional languages, there are limits on what can and will be done.

This also reminds me that I’ve been meaning to write something about iCivics. I’ll have to add that to the to-do list for December.

There was a column with an interesting perspective in The Cap Times titled “The Crisis in American Civics Isn’t Only in Classrooms.”

It started out typical enough. Luke Fuszard told the story of an immigrant family that had passed their citizenship test and then went on a trip to Philadelphia to pay homage to the country’s founding. This story of immigrants appreciating the history and government of the United States more than native-born Americans is hardly novel.

But then he pivoted to discussing the State Department’s Agency for International Development. USAID supports civic education in other countries in an effort to support democracy. He cites the example of Kenya, where USAID hosted tens of thousands of public meetings and workshops.

These programs have seen demonstrated success in increasing civic knowledge and civic engagement. In other words, we know what works – if we have the will to actually do it.

Oh, and the column ended with Jefferson’s oft-quoted statement about a nation being ignorant and free. Hardly a week goes by where I don’t see that at least once…

Alas, the citizenship test movement is still alive and well.

There was a column in The Daily Item titled “Some Miss Basics of Citizenship.” It was a response to Tim Egan’s NYTimes column from a couple weeks ago, “We’re With Stupid.”

The Daily Item column essentially argued that people don’t know civics, so we should test them with the citizenship test to make sure that they do. I’ve written before about why this is a bad idea, so I won’t waste a lot of time doing it again.

Dr. Anne Klaeysen wrote an op-ed in the Gotham Gazette titled “Teaching Our Children Democracy.” She makes an argument in favor of more and better civics education, and that doesn’t involve testing.

She essentially calls for getting kids active and engaged in politics so that they can learn by doing and through experience. I liked this excerpt from the piece:

Teachers must once again take seriously their vocation to prepare children to take their places in our democracy, not only to find jobs in our economy. Current affairs can be brought into the classroom to highlight the importance of critical thinking. Student debates encourage teamwork and research, as well as the excitement of intellectual sparring. Field trips to local courthouses and governmental assemblies make democracy come alive.

We need to change the conversation – nationwide – from college and career to citizenship ready. It’s not all about getting a job or going to college.

But it is all about growing up to be a good citizen.

Is there anything else we should be talking about this week?

Which of these stories did you find most interesting?