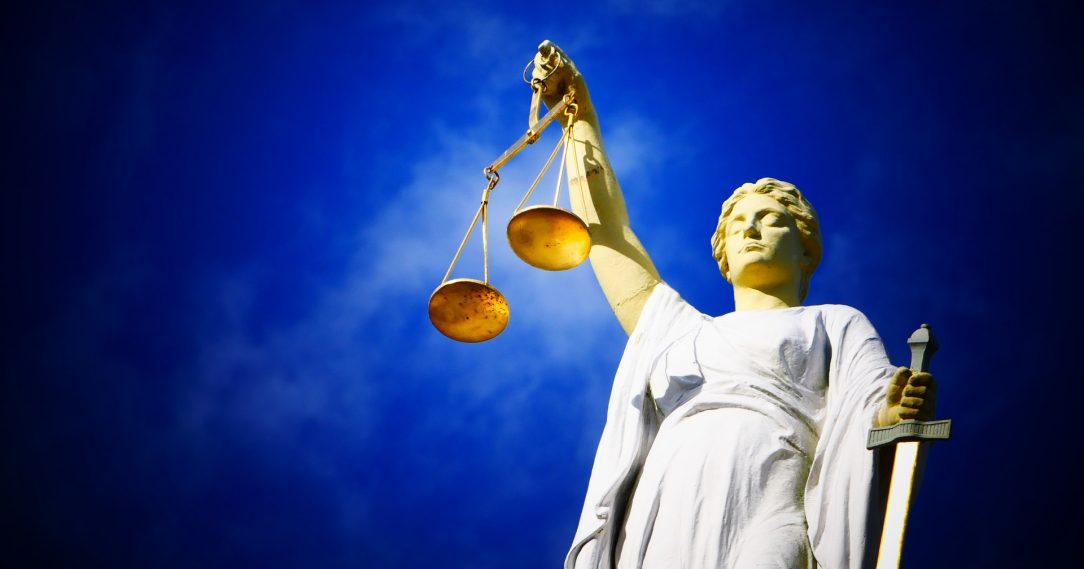 This is a question I hear often enough when I talk about teaching current events – is CNN 10 biased?

CNN10 (formerly CNN Student News) is one of my favorite resources for teaching current events. I’ve written about why I like CNN10 as well as ways that you can incorporate it into your class.

But looking at the search analytics for this site, there is a decent number of people searching for the phrase, “Is CNN 10 biased?” I’ve also had negative responses to social media posts, where people suggest that CNN10 is fake or biased in some way.

Perhaps this shouldn’t be all that surprising, given the President’s ongoing feud with the parent company – CNN. He has decried CNN as “fake news” and tweeted a video of himself wrestling a person with CNN’s logo superimposed over his face.

So I thought it would be interesting to take a look at a week’s worth of stories and coverage on CNN10 and analyze whether it seemed biased or neutral. Here’s what I found.

What Stories Did CNN10 Cover This Week?

First, let me run down the stories that were covered. This is for the week of December 4 through December 8.

On Monday, December 4, the video opened with a story about Michael Flynn. It reported on the news that broke on Friday that Flynn had pled guilty to lying to the FBI. This was followed by a story about the tax bill in Congress. It was reported that the Senate had passed its version of a tax bill late Friday night, and the video continued to provide a brief overview of what the tax bill would do. Then, there was a follow up story about slavery in Libya. A longer story was featured a week or two ago, and this story focused on the reactions of the journalists who had covered it. Finally, there was a feature about astronomy and moons.

On Tuesday, December 5, the video opened with a story that President Trump was considering recognizing Jerusalem as the capital of Israel. This included a brief history of Jerusalem and the controversy surrounding it. This was followed by a brief report about the Supreme Court making a ruling related to the travel ban – the court allowed the ban to go into effect while the appeal process played out. The video wrapped up with a story about national monuments in Utah. First, it was reported that President Trump was going to reduce the size of the monuments and allow some of the territory to be used for grazing. Then, there was footage of the monuments themselves.

On Wednesday, December 6, the video opened with a story that the Russians had been banned from competing in the winter olympics for doping violations. This was followed by a story about Congressman John Conyers resigning. This story mentioned that other politicians on both sides of the aisle had been accused of misconduct, but that he was the first to resign. Then there was a story about the Aetna and CVS merger. Finally, there was an extended feature about the Supreme Court cake case (Masterpiece Cake Shop v. Colorado Civil Rights Commission). It was reported that the Supreme Court heard oral arguments in the case, followed by a brief background on the case. The piece wrapped up with interviews with both the cake owner and the couple.

On Thursday, December 7, the video opened with a story that President Trump had decided to recognize Jerusalem as the capital of Israel and move the American embassy from Tel Aviv. This was followed by a feature about Pearl Harbor, which included some basic history of the event and an extended interview with one of the last survivors of the attack. Finally, there was a piece about a professor at Penn State that specializes in ice cream. It looked tasty.

On Friday, December 8, the video opened with a story about the California wildfires. There was footage of the new fire near Los Angeles and a description of the damage that it was done. This was followed by a story about Senator Al Franken resigning after numerous accusations of sexual misconduct. There was a brief follow-up about Congressman Trent Franks, a Republican who also resigned this week. The week wrapped up with a story about the upcoming winter olympics in South Korea and some of the anticipated problems, including threats from North Korea and a potential Russian boycott.

Is the Choice of Stories to Cover Balanced?

The first thing to consider is whether or not the choice of stories is balanced. You can provide factual reports of events and still be biased if you only report things that show a group in a certain light – be it positive or negative.

There were eighteen different stories presented this week. Half of these were in some way related to American politics.

Two of these stories were about Democrats, and both of them were negative – John Conyers and Al Franken resigned due to allegations of sexual misconduct.

The other seven stories were about Trump or the Republicans in Congress. Two are definitely negative (Flynn pleading guilty and Trent Franks resigning), and one of them is positive (the Republicans passed a tax bill in the Senate). Another one is arguably positive (the Supreme Court allowed the travel ban to be implemented), while the other three (the two stories about Jerusalem and the story about the national monuments) are arguably neutral.

For the most part, I’d say that this choice of stories paints President Trump and the Republican party in a neutral or favorable light. By contrast, the Democrats come out of the week looking terrible. It would be hard to argue that this selection of news was biased in any way to portray the Republican party or conservatives in a negative light.

Is the Reporting in the Stories Balanced and Unbiased?

I think the national conversation of “fake news” is starting to trickle down to CNN10, because the anchor, Carl Azuz, mentioned things like “balanced” reporting several times throughout the week. I don’t remember there being such an emphasis on this in years past.

There is very little in the way of news analysis or opinion in the video, so in that sense there is no bias towards liberal or conservative commentators. In each political story, Carl Azuz typically says something like “supporters make this argument, while opponents make this argument.” For example, while reporting on the tax bill, it was indicated that opponents of the tax bill feared that it would add to the deficit over time while supporters of the bill argued that it would spur economic growth that would cancel out this deficit increase.

Even though I would personally argue that there’s plenty of evidence supporting the idea that this will add to the deficit, the reporting in the video did not stake a claim either way. It presented both sides of the argument as equal.

Even in the Supreme Court cake case story, an effort was made to make each side seem reasonable. There were personal interviews with each side of the story. Both the couple and the bakery owner came off as rational, reasonable people.

If anything, the reporting in CNN10 is too balanced. It always presents both sides of an issue as having equal weight, and it makes no effort to differentiate good arguments from bad. This is a perfect example of the fallacy of false balance. And that’s fine; maybe it’s not the newscaster’s job to do that.

But it is a good reason to teach your students to be critical of what they are hearing. This is a good place to hear what the arguments are, and then they can take time later to research and critique those arguments on their own.

The Final Verdict – Is CNN 10 Biased?

I know some people want to hate on CNN, and that hate flows down to this program. But after carefully watching and analyzing an entire week’s worth of coverage, I don’t see any evidence to support the claim that CNN 10 is biased.

If you disagree, then provide some details in the comments section. I’d be happy to take a look at other videos and other weeks to see if this pattern holds overall.

But I think it’s safe to say that CNN 10 is a neutral, reliable source of news for your students. Read more about why I like using it in my class and about different ways that I incorporate it into my class. It’s a great way to keep your students up to date with current events and knowledgeable about what’s going on in the world.

More Resources on Teaching with CNN10

So now that that’s settled (hopefully), are you looking for some more resources on how to teach with CNN10? Check out this post on methods and assessments I use with CNN10, and check out this post with a set of discussion questions that you can use.

Don’t forget, incorporating current events and controversial issues is one of the six research-based methods for improving civics education. You can read about the other’s here.

Finally, using CNN10 to incorporate current events into your class can be a great way to make social studies and civics more exciting. Check out these other suggestions for ways that you can teach civics and government in a fun way.