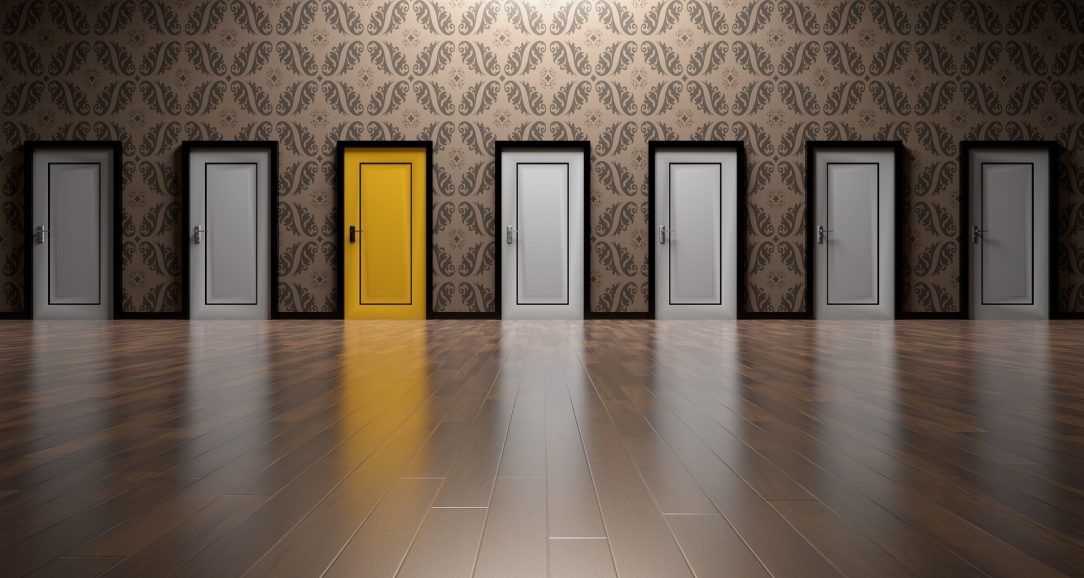 How to Use A/B Writing When Teaching Controversial Issue Lessons

During last week’s workshop at the NJEA Convention, I modeled a lesson about a controversial issue: gun control.

I needed a way to start the lesson off. Typically, I kick off Classroom Deliberations lessons with a Take-a-Stand Activity. But that works best with a binary issue.

This topic is more multi-faceted. You can’t boil gun control down to “Yes” or “No.” I needed an activity that allows for more nuance. So I dug into my old Rutgers methods log and pulled out… A/B Writing.

What Is A/B Writing?

For example, you might use these two statements to kick-off a discussion on tax reform in New Jersey with the statements:

These both address the question: Should the New Jersey legislature raise the tax rate for wealthy people (i.e. should they implement a millionaire’s tax)?

Notice how there are clear differences between the two statements. They are like ideological flags planted to stake territory and to give students something to rally around. This structures the debate and gives it clear sides.

This is also a form of scaffolding. By giving students concrete choices, it’s easier for them to form an opinion. If you just ask the question, you’re relying on the students having a deep understanding of the topic to offer meaningful responses. That might be a good choice at the end of a lesson, but it’s not great for starting things off.

Finally, these statements will ideally connect with the lesson. In the example of tax reform above, you should give students resources that help them evaluate the two positions and decide which they agree with more.

But wait, you might say, aren’t we looking for something that’s not binary?

Well that’s where the beauty of this method comes in. You can easily add additional choices for your students to choose from that helps move them beyond a simple “Yes” or “No”, “Pro” or “Con” framework.

In the gun control lesson, I started with five options:

The choices have now expanded from two sides of a coin to something more like five points of a star. There’s no clear continuum from one ideological standpoint to another, and although some positions might be identifiable as Republican/Conservative or Democratic/Liberal, others are more bipartisan.

At this point, it becomes more of a challenge to pick one position, and even in an ideologically similar group you’ll likely get a somewhat diverse set of responses.

These five viewpoints are also continued throughout the lesson. The Classroom Deliberations lesson I used included a set of videos for each of these five viewpoints. This made it easy to divide the participants up into specific groups and be sure that they had enough information to evaluate their position.

Other Methods for Launching Controversial Issues

While A/B writing can be a good method to use as an introductory activity for a lesson on controversial issues, there are others.

Another favorite of mine is the Take a Stand activity (also sometimes called a Continuum or a Barometer). The downside to this is that you’re stuck with two positions. But the potential upside is that students can array themselves in a continuum that is isolated at two opposite poles. Students who feel torn between the two positions can find a space somewhere in the middle that represents their level of indecision.

What’s your favorite method for starting a lesson on a controversial issue? Have you used A/B writing before? Drop a comment below.