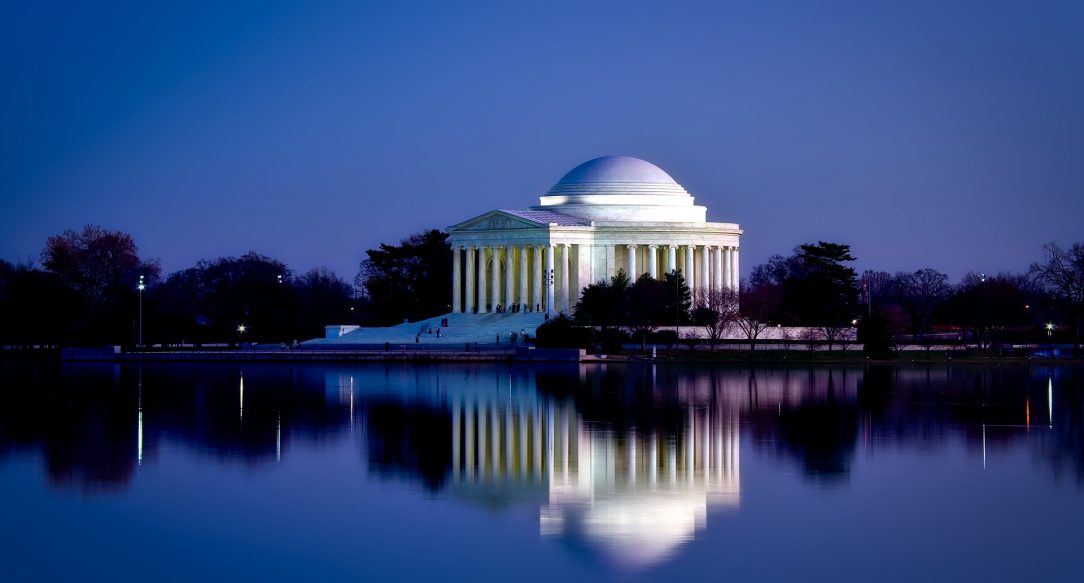 This Week in Civics: Civics in Action, Youth Voting, and the Russians

By Brian in Media Literacy, Project Based Learning, Voting Age
No comments

Here’s a quick round-up of news articles and columns from around the country this week related to civics education. One article focuses on civics in action through project based learning in Florida. Another focuses on a push to lower the voting age in New York. And a third suggests that our failure to focus on civics education may have made us more susceptible to Russian interference in the 2016 Presidential election.

Civics in Action in Florida

KSDK published an article, “New approach to civics education: Do something real.” It starts with an example of project based learning in Florida, where students put their civics education to work trying to solve real problems. A class was concerned that their school did not offer sex ed, so they lobbied the state legislature to change the law.

The article goes on to describe a new book by Senator Bob Graham – America, the Owner’s Manual: You Can Fight City Hall – and Win. Sen. Graham has been working on civic engagement since his retirement, and he wrote the book to be used as a tool to help these efforts. The United Teachers of Dade – the teachers union in Miami – has also developed a 28-page teaching guide to help use the book in your classroom (Note: I can’t find a link to this now, I will be looking for it in the future).

This sounds similar in theory to Project Citizen and Solutions Civics. This book has been out for some time, but a new edition was recently released this year. A quick skim through the table of contents looks interesting, and I plan on taking a closer look in the future.

The Gotham Gazette published an article, “As New York Votes, a Push to Allow 17-Year-Olds the Ballot Next.” As the headline suggests, it’s about expanding the franchise to seventeen year olds in New York. It focused on Assemblyman Robert Carroll who has introduced a bill, the Young Voter Act, to do just that.

The article makes reference to the fact that two cities in Maryland have already lowered the voting age to 16 and seen an a positive impact on voter turnout. It also mentions two organizations that have worked on this issue with him – the Youth Progressive Policy Group and Generation Citizen.

What’s particularly interesting about this bill is that it pairs lowering the voting age with a specific requirement for eight hours of civics instruction to occur in high school. This would, in theory, ensure that these newly registered voters learned the basics of voting, researching issues, and deciding between candidates. This eight hours appears to be built into an existing social studies course – it simply carves it out as a required topic.

Incidentally, Greenbelt, Maryland also passed an advisory referendum on Tuesday that would lower the voting age to 16. If the city council follows through and amends the city charter, Greenbelt would be the third city in Maryland to do so.

The Civics Angle to Russian Interference in the Election

Finally, Project Syndicate published an article, “How Americans Became Vulnerable to Russian Disinformation.” The article begins by describing the role that technology and new advertising platforms (i.e. Facebook and Twitter) made this possible. But then it makes a second argument that this was compounded by an electorate that is uninformed about the political process and poorly prepared to discern between factual and false stories.

In other words, our failure to emphasize civic education made us vulnerable to the Russian disinformation campaign in the 2016 Presidential election. This is also a reason why media literacy is an important component of civics education.

The article closes with a great quote from Thomas Jefferson:

If a nation expects to be ignorant and free, it expects what never was and never will be.

Which of these stories resonates with you? Anything else in the news this week? Drop a comment below.