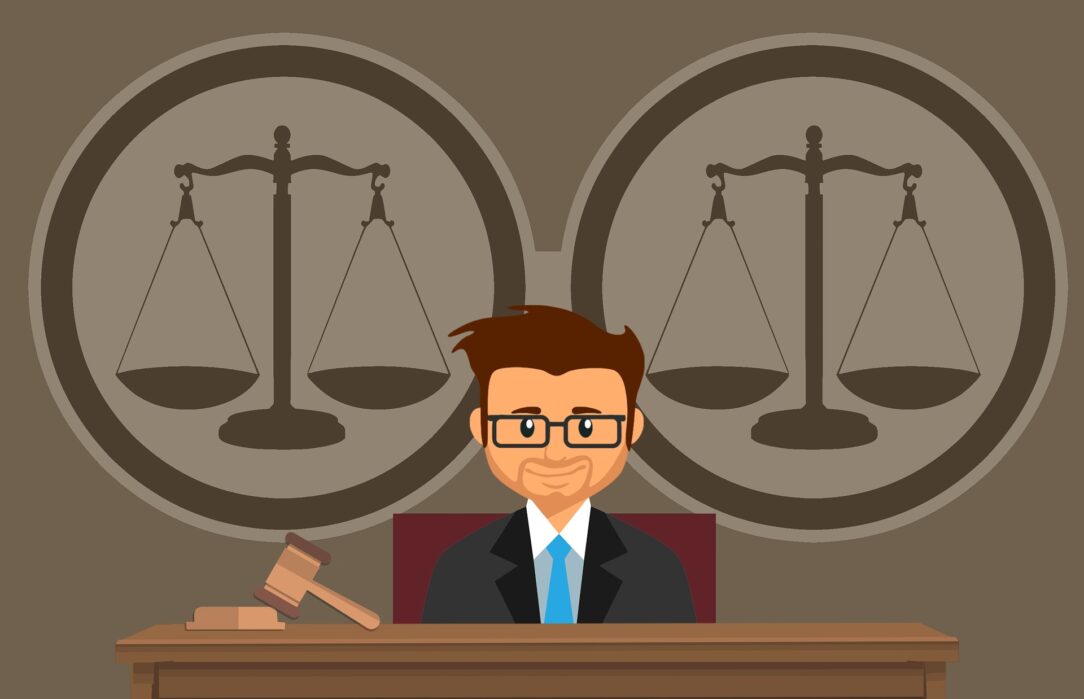 Michael Rebell is a professor at Teachers College, Columbia University. He is also an experienced litigator who has brought lawsuits on equity in education. The book is the product of a seminar he taught that focused on the potential for using the courts as a method to force state governments to better prepare students for citizenship.

I thoroughly enjoyed the book because it combines three things I find interesting – history, constitutional law, and civics education.

In this review, I’ll start with a synopsis of the book’s argument. Then, I’ll share a few reasons why I liked the book. Finally, I’ll end with some thoughts on who should be reading this book. And if you’ve read it, I’d love to hear your thoughts in a comment at the end of this post or on our Facebook page.

He starts by laying out the historical and legal framework for understanding civics education as a fundamental purpose of schools. Then, he presents the history of various court interventions in education. Next, he turns to the research about how civics can best be implemented in schools.

Finally, he brings these three claims together to support his real point. States are failing to live up to their goals of preparing students for citizenship and a well planned lawsuit could bring about a series of judicial rulings that would force states to implement research based practices for teaching civics.

The first part of the book is a lesson in history. Rebell draws on the history of the United States Constitution and the state constitutions to make a case that civics education has always been a primary purpose of schools. He also looks at previous court cases about education, and he highlights rulings that jive with this historical interpretation. This section is replete with interesting quotes about civics education and history.

The strength and spring of every free government is the virtue of the people; virtue grows on knowledge, and knowledge on education.

Next, Rebell turns to how we can effectively teach civics. He draws extensively on the work of CIRCLE and on the C3 standards. But he also cites a number of interesting examples to illuminate these academic works. Interestingly, he also places a large emphasis on the idea of the civic empowerment gap and that schools who primarily service non-white students face additional unique challenges when it comes to civics.

We need schools to do their job, which is to make democracy work.

Finally, he revisits some of the court cases that he introduced in the beginning of the book and makes the case that the courts are primed to make a decision that regards education as a fundamental right and that that right is predicated on the need to prepare students for citizenship and participation in a democratic society. This part is heavy on the legal history and Constitutional law, but it is an interesting perspective.

And his optimism throughout offers hope that things will get better.

What I Liked About Flunking Democracy

I enjoyed the book for several reasons.

First, the argument was clear. Perhaps because Rebell is a litigator, he laid out a clear argument in the introduction and followed it through to the conclusion. I was never left wondering, “What’s the point?” After reading the book, I’m left with answers to two critical questions: a) what can we as a society do to improve civics education and b) what can I as an individual educator do to achieve that end.

Second, the book was incredibly well sourced. At first, I was worried about the length of the book until I realized that about half of it was footnotes. Some of these sources were books that I read as a graduate student, like Controversy in the Classroom by Diana Hess. Others were new to me and have immediately found a place on my reading list, like No Citizen Left Behind by Meira Levinson.

Third, I appreciated the way that Rebell made it clear that we know how to improve civics. It isn’t some great mystery. There is plenty of research out there about what works. And yet legislators and policy makers often search for low hanging fruit and simple solutions – like mandating standardized tests. There is clearly a lot more that policymakers can do at the state level.

Finally, I liked the way that Rebell paid particular attention to the civic empowerment gap and to the need for school integration. I spent more than a decade teaching in an urban school in New Jersey, where the vast majority of students were non-white and where the community had a high rate of poverty. The lack of political efficacy amongst my students was real, and it is even harder than usual to teach students to be active citizens when they have been taught by society all of their life that they are powerless. Rebell is careful to weave issues of equity and integration into his overall solution, and is rightfully refuses to look at civics education in isolation.

Who Should Read Flunking Democracy

Regular classroom teachers will also find this to be useful. The middle section of the book, focused on the mechanics of how civics education can be best taught, is useful. If you’re familiar with CIRCLE and the C3 standards, none of this will be new. But there are plenty of examples and references that you can follow up on to read more about examples of where things are being done successfully.

And if you’re a policymaker concerned with education, you ought to read this. It’s a stark reminder of how important this problem is and that there are very clear solutions. Low-hanging fruit and high stakes tests won’t help. But there are things that will. And if you don’t take action now, you may well find that the court is going to mandate that you take action later.

I enjoyed reading Flunking Democracy: Schools, Courts, and Civics Education, and I would definitely recommend it to anyone who is interested in civics. I found it interesting, informative, and inspiring.

You can snag a copy of the book on Amazon.

And if you’re looking for more on some of the recommendations on how to improve civics education, check out this post on research based methods for improving civics. It explores many of the same suggestions Rebell does in his book, and there are links to specific examples and resources.