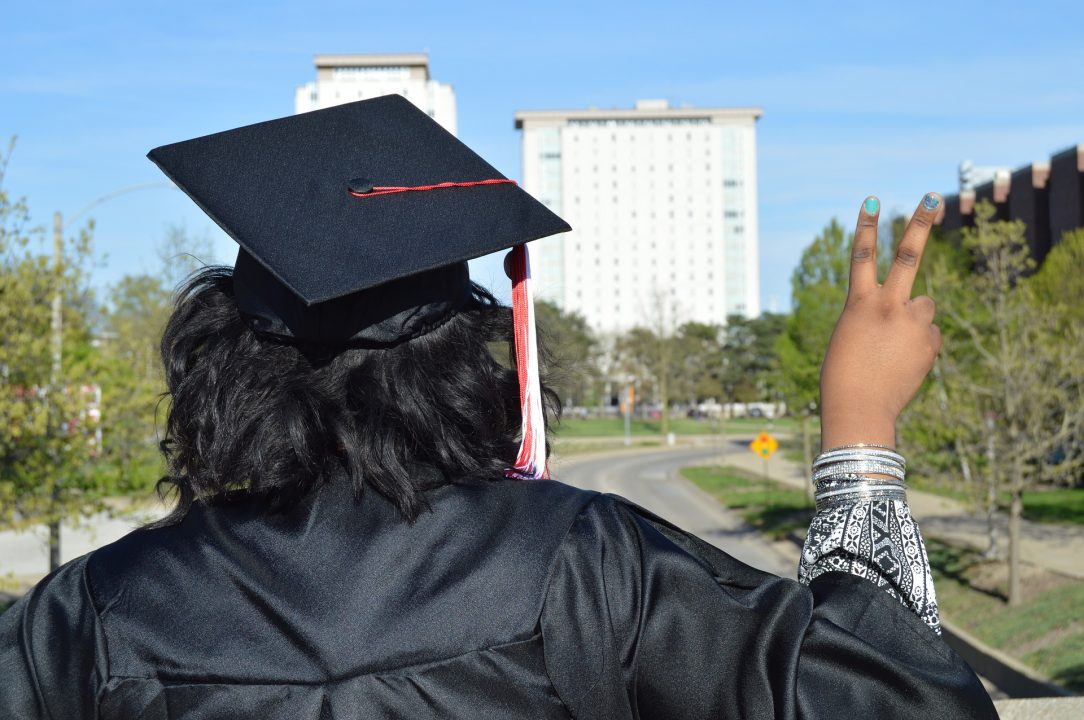 One way to place an emphasis on civics education is to mandate it. For example, you can modify a state’s high school graduation requirements to include a civics course.

But if you don’t want to increase the number of requirements, an alternative solution is to incentivize it. California is headed down this road with a bill that was signed into law last month.

AB-24 creates a Seal of Civic Engagement that students can earn by demonstrating a focus on civics throughout their high school career. By offering a tangible reward – the special diploma seal – the state is incentivizing students and schools to make choices that prioritize civics education.

What the Heck is a Diploma Seal? So this was my initial question when I first saw the news story about California creating this new diploma seal. What the heck is it?

It turns out that California has a history with diploma seals. They’re a kind of special endorsement that recognizes a student for a certain accomplishment. They should, in theory, have some value for institutions of higher learning or for employers. And in turn this should create an incentive for students to want to earn the seal.

They started with the Golden State Seal Merit Diploma (GSSMD). This recognizes students for having good grades or test scores in a number of areas. The requirements for the seal were updated recently, but it was originally created in 1997.

More recently, California created the State Seal of Biliteracy (SSB). This was created in 2012, and it recognizes students who have demonstrated mastery of an additional language besides English. A group called Californians Together has been promoting this policy since 2008, and it has been adopted by a number of other states outside of California. In 2016, New Jersey became one of the latest states to implement this initiative.

So the State Seal of Civic Engagement (SSCE) follows along this path. This seal is an endorsement of sorts that recognizes students for their civic engagement. Specifically, it recognizes students “who have demonstrated excellence in civics education and participation and have demonstrated an understanding of the United States Constitution, the California Constitution, and the democratic system of government”.

What Does the New California Civics Law Do?

In the short term, not much. But it starts the process for the implementation of this seal.

First, it directs the Superintendent (State Superintendent of Public Instruction, i.e. the Commissioner of Education) to decide the criteria for what students must accomplish in order to earn the seal. These criteria must consider a) the successful completion of history, government, and civics courses, including courses that incorporate character education and b) voluntary participation in community service or extracurricular activities.

Other criteria can be considered but the emphasis is on completing an approved series of courses and participating in service or civic activities.

Second, these criteria must be submitted to the State Board of Education for approval. Once approved, the local districts will be charged with awarding this seal to eligible students and maintaining records as to who actually received it upon graduation.

The law also makes reference to the Six Proven Practices for Effective Civic Learning and directs the Superintendent to base his decisions off of that framework.

The timeline set out in the law requires the Superintendent to submit the criteria no later than January 1, 2020. So it will likely be another year or two before we know exactly what students will have to do to receive this commendation.

How Effective Will This Seal Be?

What Are the Criteria?

The foundation set in the law seems good enough. But let’s take a look at the two existing seals awarded in California.

The Golden State Seal Merit Diploma requires students to demonstrate mastery of six areas – English, Math, Science, U.S. History, and two elective areas. They can demonstrate mastery based on grades (B/B+ or higher) or test scores (on the Smarter Balanced test or a test developed for the local district). It essentially functions as an honor roll or Dean’s list of sorts.

If it was only awarded based on test scores, this would be a bit problematic. But the option to qualify based on course grades allows for flexibility at the school and district level that is not possible with standardized tests. So I think this is a good compromise and middle ground.

For the State Seal of Biliteracy, students have to demonstrate proficiency in English and in a second language. For the foreign language, they can use an SAT II test, an AP test, or having a 3.0 GPA in a four year sequence of courses. Again, there’s some flexibility here that doesn’t strictly require a standardized test.

For the English part, however, students must score Proficient on the California Standards Test in English Language Arts. In this case, there’s no alternative to the test.

For the Seal of Civic Engagement, I’m going to assume that the first part (demonstrating mastery of content related to history, civics, and character education) is going to be measured through either GPA or a standardized test like the AP Government exam. I’m hoping that it’s not strictly the AP Exam. AP Government is great, and I love teaching it, but it’s not a general civics course and requiring a passing score on the exam would certainly create a hurdle for some students.

I’m more interested in how they measure the second part – voluntary participation in community service and extracurricular activities. Will it be based on a certain number of community service hours? Will there be a requirement to do an actual service learning project? What extracurricular activities will count, and is there a certain level of commitment and activity that students must show?

I like the concept, but I’m curious to see how it’s put into practice.

What Is the Value?

The bigger question is – what is the value.

Is this going to be looked on favorably by colleges? Is it going to carry any weight with employers if students don’t go on to post-secondary education?

Will this actually serve as an incentive for students to take additional courses in civics and government or to volunteer additional time for community service?

But hopefully, at a minimum, it will start a conversation within school districts and among students about civics education. It may not be an option that appeals to everyone, but if it drives better course offerings and more opportunities for service learning, that’s a positive outcome.