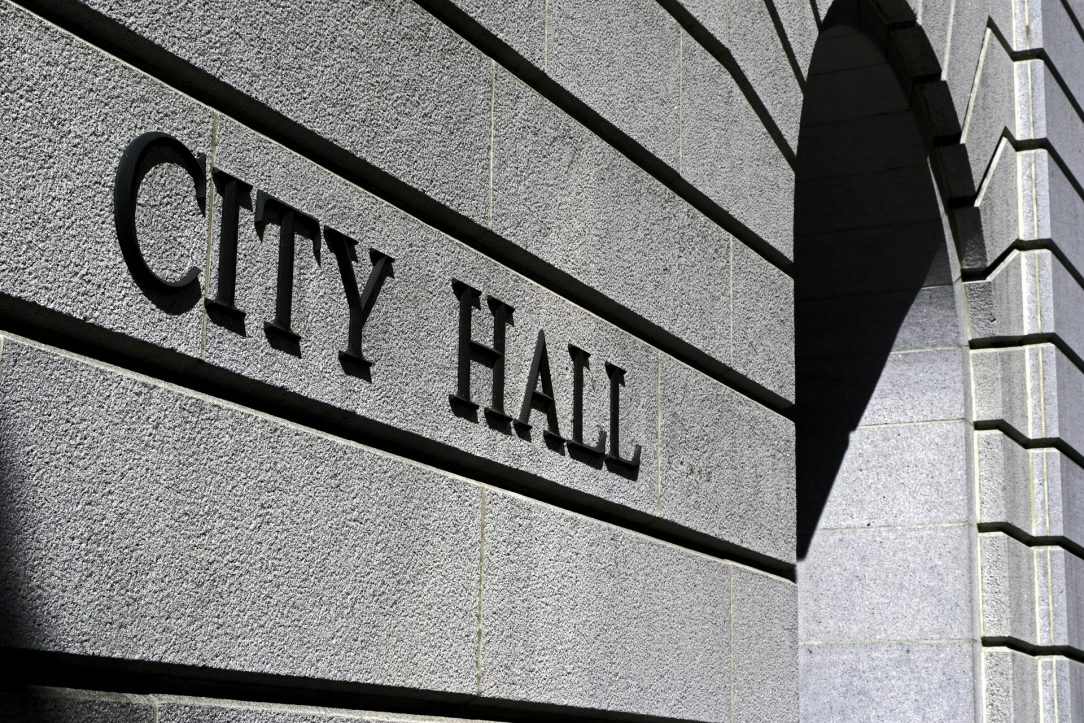 How to Use Solutions Civics to Teach Municipal Government

By Brian in Project Based Learning, Solutions Civics
No comments

Good civics education gives students an opportunity to apply what they learn and practice being engaged citizens. This often involves some form of project based learning.

Solutions Civics is another option that you can use to help structure and facilitate this process. It’s a series of lessons and resources developed by the Citizens Campaign.

The objective of Solutions Civics is to teach your students about the structure of local government, provide them with a framework in which to advocate for change, and give them an opportunity to develop a plan of action to take that next step into advocacy.

Let me preface this by saying that the Citizens Campaign is currently working on revising their materials and releasing a new version of Solutions Civics. So there will be a newer version of the lessons and resources available in the near future.

But for now, you can get a feel for the course on the website here.

Solutions Civics is designed as a series of lessons that you can incorporate in a regular social studies class. Going through the entire process would take somewhere in the neighborhood of ten to twenty class sessions, plus some additional time embedded for project completion. So it’s something that you can make room for in your current course and curriculum.

There are three things that make Solutions Civics unique: a) its emphasis on local government, b) its foundation on the “Civic Pledge,” and c) its use of the 10-Step process for No Blame Problem Solving.

One thing that sets Solutions Civics apart from a traditional civics course is that it deals very specifically with local government. It was written for the residents of New Jersey, and so it takes into account the very particular features of our state and our seemingly infinite number of municipalities.

The Citizens’ Manual, a kind of text that accompanies Solutions Civics, identifies for students the various power centers in municipal government. It details the role of political parties in New Jersey as well as appointed boards and commissions. Students learn about OPRA (the Open Public Records Act) and OPMA (the Open Public Meetings Act).

By contrast, most civics courses look at things from a national level. This is where the exciting stuff happens – Presidential elections.

But for most people, their municipal government has the most direct impact on their lives and it is the place where they can have the greatest impact. This helps make the material more relevant and authentic for students.

A Foundation on the Civic Pledge

I’ve written about it before, but the Civic Pledge is a promise to work for the betterment of your community.

I pledge to leave my community and country better than I found them by pursuing practical solutions instead of just pointing out problems and assigning blame.

It’s a helpful tool for remembering our purpose – to make our community better. It’s easy to fall in the trap of assigning blame and scoring political points. But at the end of the day all that does is force us to dig in deeper and engage in long term political battles.

Which leads me to point number three…

All of the work of the Citizens Campaign through its Civic Trusts and Solutions Civics is done through the lens of the 10-step process for no-blame problem solving.

This is a step by step process that citizens can follow to identify a problem, research what has been or could be done to address that problem, develop an action plan to address the problem, make a respectful plan to a group of stakeholders, and follow through on that presentation to ensure its success.

In this regards, there is some similarity and overlap with Project Citizen. In each case, students identify a problem, research solutions, and make a presentation to stakeholders.

Who Is the Citizens Campaign?

So that’s the gist of the course. But who is the Citizens Campaign and who is underwriting this project?

The Citizens Campaign is a non profit organization that seeks to empower citizens to become more directly engaged in their communities.

One of their primary initiatives is the Civic Trust. They organize groups of citizens in communities, train them on the no blame problem solving process, and then support them as they advocate for policy solutions before their city council.

Civic Trusts currently operate in Newark, Trenton, and Perth Amboy. Some of the solutions they’ve successfully advocated for are updated student codes of conduct, an auxiliary police force, and a neighborhood code enforcement survey.

The other prong of their efforts is civics education. They use the Solutions Civics to support adult education initiatives, and they provide support for teachers to implement Solutions Civics in their own courses.

So what do you think – are you interested in implementing Solutions Civics in your class?

If so, you can join me at a workshop at the NJEA Convention on Thursday, November 9 at 1:30pm. I’ll be assisting Citizens Campaign founder Harry Pozycki with the workshop.