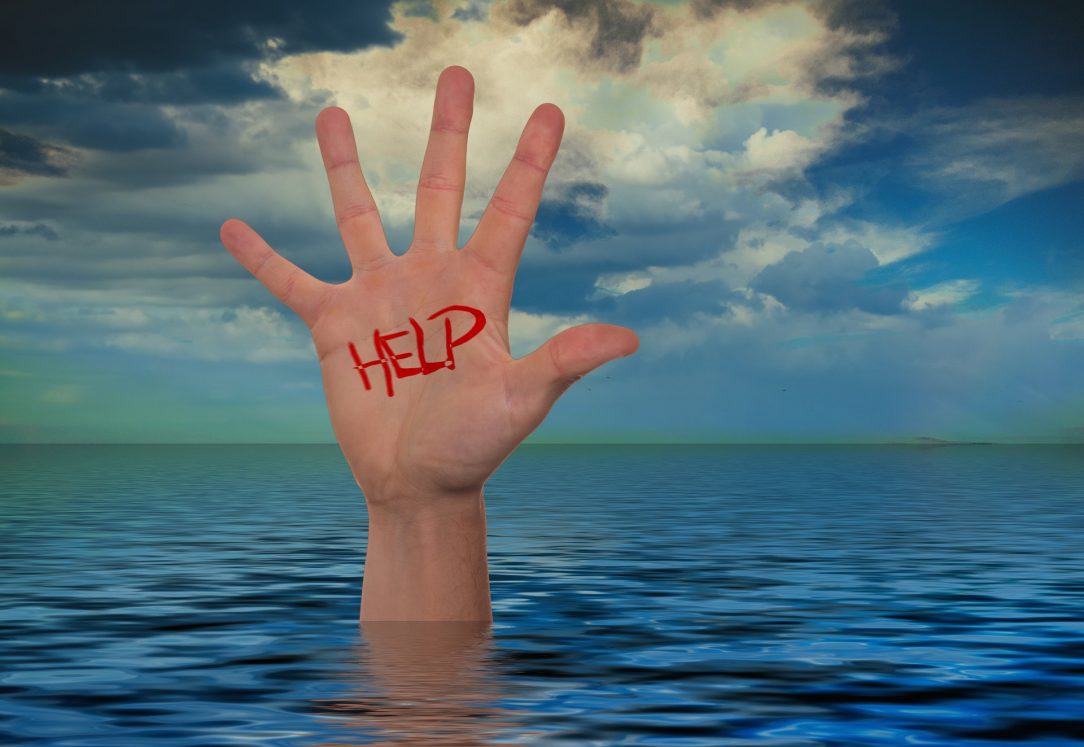 By Brian in Curriculum
No comments

Does social studies include more than just history? If you look at New Jersey’s model curriculum for social studies, you might not think so.

New Jersey’s social studies standards already place a great deal of emphasis on history. There is so much content that civics and government gets pushed to the sidelines.

In case you were inclined to give the Department of Education the benefit of the doubt, don’t do it. The model curriculum developed by the NJ DOE doubles down on this emphasis on history.

What Is New Jersey’s Model Curriculum?

The model curriculum is a product of the New Jersey Department of Education. It is intended to serve as an exemplar for local school districts so that they can better integrate New Jersey’s Student Learning Standards into their curricula.

The model curriculum is broken down into different courses. Each course contains five units, which are intended to be approximately six to eight weeks long. Model courses were developed for English, Math, Social Studies, Science, the Arts, World Languages, and Phys Ed.

To create the model curriculum, the standards were first converted into SLO’s – Specific Learning Objectives. These were then organized into units. Then, model assessments were created to assess a student’s proficiency related to these SLO’s.

Why Did the NJ DOE Create a Model Curriculum?

It also serves as a vehicle for state intervention in schools. New Jersey currently ranks its schools and identifies some as “Focus” and “Priority.” These schools receive interventions from a team of state employees through a Regional Achievement Center. One of the powers these RACs have is to direct the local board of education to adopt certain curricula. For some reason, RACs seem to love this model curriculum.

Where the Model Curriculum Gets It Wrong on Civics

Let’s set aside for a minute the argument over whether or not the state should be establishing curriculum at all. That’s besides the point. Because the model curriculum for social studies is downright awful.

It takes everything that’s bad about the state’s social studies standards and doubles down on it. It’s laden with far too much content. It continues to be heavy on the history and light on everything else. And it’s driven by chronology, and themes are clearly no more than an afterthought. There’s little to know thought given to project based learning and civic engagement.

At the end of the day, the New Jersey Model Curriculum is a perfect example of what not to do if you want to do a better job teaching civics.

New Jersey’s social studies standards include far too much content, and the model curriculum is no different. Practically every standard is converted into a Specific Learning Objective (SLO), and each of these is included in the curriculum.

I’d like to see someone design a lesson enabling a student to do this in a single, 40 minute period: “Evaluate the impact of the New Deal’s expanded role of government with regard to economic policy (e.g., spending), capitalism (e.g., increased regulation), and society (e.g., government assistance).”

There’s nothing wrong with that particular SLO. But to think that you can teach these students the history of the New Deal, teach them these economic concepts, and get them to apply critical thinking to evaluate something in such a short span of time is… utterly ridiculous.

In the introduction to the model curriculum, the website states:

The model curriculum (version 1.0) includes all standards of the grade-level content organized into five units of study, each with targeted SLOs, intended for six weeks of instruction each.  Each unit contains the content of the grade that can be reasonably taught to proficiency in a six-week time period.

Or try doing this one in two days:

Don’t forget to analyze them – in detail.

I’m trying to figure out whether the NJ DOE is lying or incompetent. Because no experienced teacher would design a unit with this many specific learning objectives and then say with a straight face that they could teach them to proficiency in six weeks.

I can teach as much as you want me to in six weeks, but there isn’t going to be much proficiency going on when I’m standing in front of the room lecturing all the time.

Organized by Chronology with No Reference to Themes

Whereas the standards clearly organize the strands for each time period into four themes – civics, economics, geography, and history – the model curriculum makes no differentiation in its specific learning objectives. You can tell which standards go with which theme if you happen to know the codes in the standards document. But inside the units themselves, there is absolutely nothing that would suggest to a teacher that there’s any kind of intelligent organization of content around themes.

The peculiar thing is that the last two units of Modern U.S. History actually end up including some cool civics concepts. This is simply because these two units are about the contemporary United States, and so instead of focusing on teaching history they can focus on ideas. But there’s so many of them you wouldn’t be able to do anything other then spend a day introducing the idea… and then moving on.

If you could take the 50 SLO’s from those two units and distribute them across the 15 units that make up the social studies curriculum, you’d end up with three to four SLO’s per unit. You could add in a little bit of history related to those concepts and you’d actually have something useful.

Active Citizenship and PBL is an Afterthought

If there was still any doubt in your mind that the model curriculum is privileging history over civics, take a look at how standard 6.3 – Active Citizenship in the 21st Century – is incorporated.

In the midst of the 50 SLO’s in units 4 and 5, three of them are snuck in there that relate directly to active citizenship. These are the closest thing to Project Based Learning that you’ll find in the whole curriculum.

Use technology to collaborate with students from other countries and develop a written product that proposes possible solutions to an issue of environmental or social justice, and present those solutions to relevant national and international governmental and/or nongovernmental organizations.

That’s a cool idea. And if a teacher thought it, I’d support it 100%. But should we be requiring this project for every student and every classroom? Is it feasible for every teacher to find a group of students in another country to collaborate with? Are there enough NGOs for us to present to?

This smacks of disingenuousness. The NJDOE cannot actually believe that this will happen.

Moreover, there’s absolutely no way this could happen within the time constraints of the curriculum. This would take at least a week or two to pull off with any semblance of success, and realistically it should span an entire semester to be done right.

Project based learning is a critical part of civics education, and you absolutely should include a project in your course. But if you’re developing a curriculum, you ought to include something that’s realistic for all teachers. Developing an action plan through Project Citizen and presenting that to a group of stakeholders in your community is a realistic and scaleable idea. Working with students in another country and presenting to the U.N. is not.

Meanwhile, the assessments included in the model curriculum reveal the true interest of the NJ DOE – reading, writing, and the disciplinary skills of history. That’s what this entire curriculum is really about. Students learn to read, write, and analyze documents. They do so using some history. And they never practice being active citizens.

If the New Jersey Department of Education wants to right its wrong, the first they ought to do is throw the current social studies model curriculum in the garbage. Then, they should start from scratch.

First, they should start by identifying the key themes and essential questions that it wants to be taught. These should form the basis of thematic units. Five is a good number. That’s one of the only things they did right in this whole project.

Then, they should identify a reasonable number of specific learning objectives to include in a unit. In a six week unit, that’s probably not more than ten. If you want to thoroughly explore that theme, you should really cut it down to five or six. I think Teaching What Really Happened: How to Avoid the Tyranny of Textbooks by James Loewen ought to be required reading for everyone who writes a curriculum.

Finally, they should incorporate meaningful options for project based learning in each course – like YPAR, Project Citizen, or StudentCam. Students need to be able to constantly practice and experience being good citizens.

Then, New Jersey’s model curriculum might encourage good civics education and promote civic engagement among its youth. Until then, we’ve got a bunch of garbage.