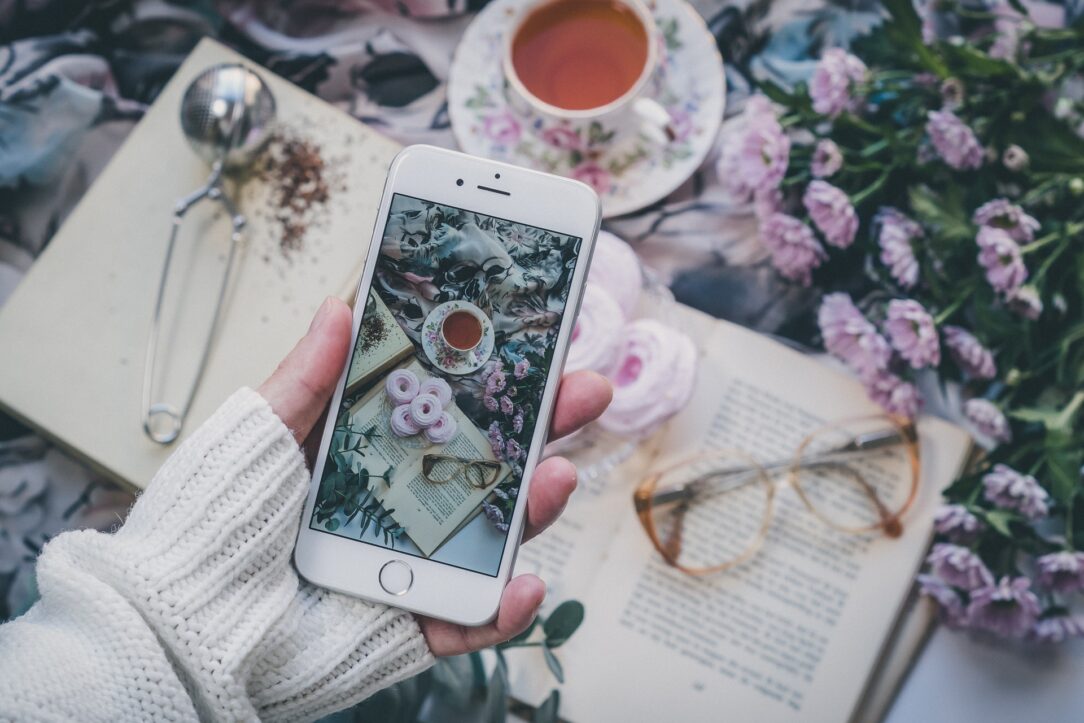 This Week in Civics: Youth Voting Internationally and Civics in Higher Ed

By Brian in Higher Ed, International, Voting Age
No comments

Every week, I get a Google Alert e-mail on the topic of “civics education.” I like to keep abreast of what’s going on around the country – and sometimes the world – and then take some time to reflect on some of the more interesting stories.

This week, we have a few of those international stories. A researcher in New Zealand talks about potential ways to increase youth voter turnout. In Canada, an article in the Ottawa Citizen explores the upswing in youth voting in their last federal election. Finally, back in the States, an editorial in the Daily Trojan argues for mandated civics education – in higher ed.

Let’s get to it, and be sure to scroll to the end and leave a comment.

How to Increase Voter Turnout in New Zealand

Apparently New Zealand struggles with turnout in local elections, much like the United States. Although, to be fair, they don’t quite suffer as extreme a problem as we do. Their “low turnout” in local elections is 42 percent – which would seem to be much higher than turnout rates in municipal elections here.

Anyway, one suggestion that has been thrown about recently is to allow for online voting. So the argument goes, people don’t vote because it’s hard. You make it easier, and they’ll vote.

But not so fast, says researcher Julienne Molineaux. That solution misses the real problem, which is that people simply don’t have enough information about local elections.

Think about how much you’ve heard about a given Presidential candidate – or how much you could turn up with a quick Google search. Then, think back to the last school board or city county election. Unless you were a part of the campaign, I’ll bet you didn’t know a whole lot about the candidate, and even a diligent researcher would have had trouble researching the options online.

While Molineaux is writing about a different society, her assessment rings true. Her suggestions do, too.

I support calls to have civics education as a requirement in schools, partnered with a lowered voting age of 16. As turnout falls, more young people are growing up in households where nobody votes in local elections.

Getting young people on the roll while they are at school, helping them with the logistics of enrolment and voting, and letting them know about the awesome responsibility and opportunity that comes with voting, will be important in encouraging the voters of tomorrow.

Closer to home, the Ottawa Citizen reported on a “curious thing” that happened in their last federal election: youth turnout increased dramatically.

Canada has federal elections every four years. The last election was in 2015, when 65 percent of eligible voters aged 18 to 34 turned out. That was a huge increase from 2011, when only 49 percent of the same group voted.

There’s another election coming up next week – October 21, 2019 – so the question is, “Is this a one time thing, or will the increase be sustained?”

The article is quite lengthy, and it explores a variety of different explanations for the increase. It also offers some insight into what may or may not be helping to promote youth civic engagement.

“There are some terrific teachers out there, but it can be characterized as the ‘death of civics.’ It’s a series of disconnected facts about the government. It is taught by anyone who is free to teach it,” said Joel Westheimer, the University Research Chair in Democracy and Education at the University of Ottawa, of Ontario’s mandatory high school civics course. “When done badly, it can be worse than doing nothing at all. It turns people off.”

This is a useful reminder that getting schools to teach civics is only part of the problem. Getting them to do it well is a whole other problem. Thankfully, we know what works – check out this list of six research based methods for improving civics – but we would also benefit from providing and funding more professional development for teachers.

Next, on why some people don’t vote:

Manuel himself is an example of a disengaged voter who changed his mind about casting a ballot. Born in Angola, he grew up with the belief that voting was pointless because of the lack of progress, and the entrenched belief that all politicians were liars.

“When I moved to Canada at the age of 13, I met other newcomers from other African and Middle Eastern countries who shared similar beliefs, and that validated the beliefs I had growing up. When I reached the voting age, I didn’t feel the need to vote,” he said.

This quote really stuck out to me because it echos something I’m currently reading – No Citizen Left Behind, by Meira Levinson.

Anyhow, I don’t want to ramble about this article for too long, so check out the original article yourself: Young voters reversed a 40-year trend in 2015 by showing up to vote. Will they do it again?.

Finally, there was a an editorial piece in the Daily Trojan, arguing for required civics education at USC.

On the one hand, this is a familiar argument. People – including students – don’t understand politics, so they don’t vote. If we help them understand what’s happening and how they can influence, they’ll be more likely to do it.

And if you can teach them about civics and provide them with civics education when they have an opportunity to exercise they’re right to vote, that’s even better. Incidentally, this is a great argument for lowering the voting age to 16.

The author also points that there are some great programs on college campuses that engage students in politics, but these often attract students who are already politically aware and conscious. The challenge is to attract those who are uninterested.

He’s talking about USC, but he could easily have been talking about this program at the Eagleton Institute at Rutgers University.

While this particular solution is somewhat limited – it misses all of those young people who don’t, for one reason or another, attend an institution of higher learning – it is a good reminder that we should be teaching civics at every occassion. Elementary school. Middle school. High School. College.

I mean we force students to take twelve years of language arts, and then we require more literature courses for an undergraduate degree. Almost the same for math. So why not civics?

Read the full editorial here: USC ought to require a civics course.

So what do you think?

How do we increase voter turnout amongst young people?

Do agree that online voting is missing the point, or do you think that it would help increase turnout?

Do you see echos in Canada of trends in the United States?

And what about required civics education in college – yay or nay?

Drop a comment below, or head over to the Facebook page to comment there. And let me know if there’s any other exciting civics ed news that I missed.