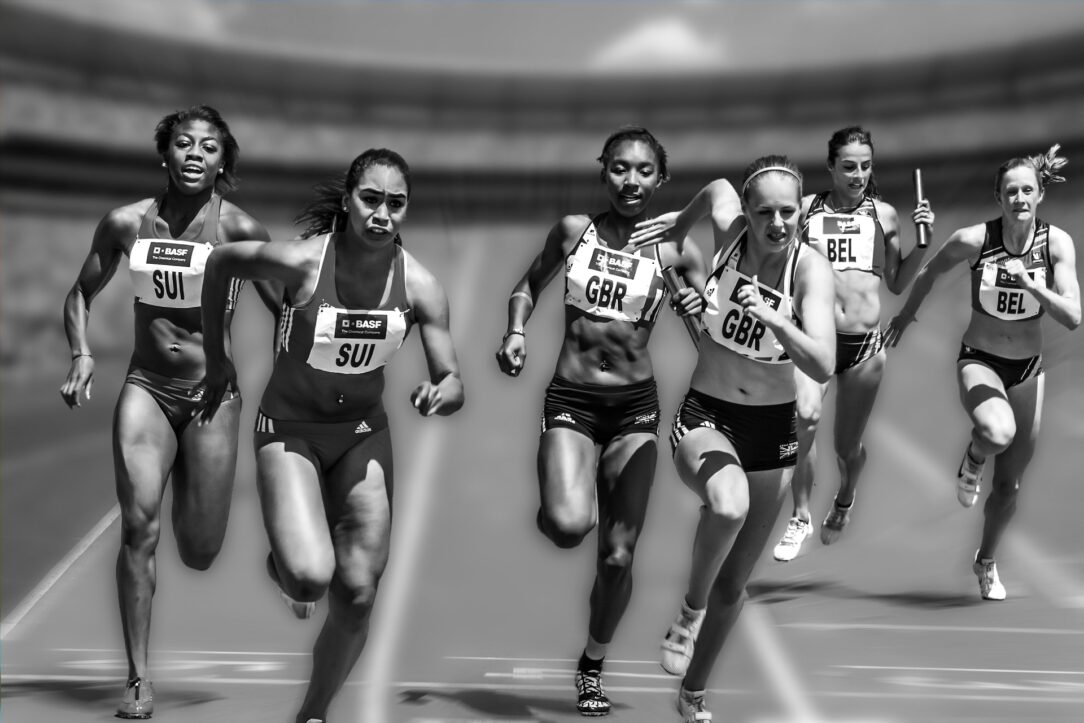 This Week in Civics: The Civics Games, a Student Election, and the NEH

At the end of the week, I always like to take some time to review the top stories from around the country related to civics education. This weekly round-up usually includes two or three stories.

This week, we’ve got three stories that caught my attention. First, Wisconsin is hosting something called, “The Civics Games,” and that sounds cool. Second, students in Rhode Island are pushing for more civics at the same time that a leading education advocate is bringing a lawsuit against the state. Third, the National Endowment for the Humanities is launching a new grant to fund civics education.

If there’s anything else you’ve heard about, scroll to the bottom and leave a comment. In the meantime, let’s get to it… starting with The Civics Games!

The Civics Games in Wisconsin

The Journal Times reported that registration was open for the 2020 Civics Games in Madison, Wisconsin.

What are “The Civics Games” you might ask? Well, that’s exactly what I wondered.

It is a competition for high school students, in which teams compete to demonstrate their knowledge about civics and government. The competition starts with school based or regional competitions, and winners advance to a statewide final in the state capital, Madison.

Games are always more interesting when something is on the line, and the Civics Games offers $2,000 in scholarships to the winning team.

It’s a cool idea, and study materials are provided for anyone who registers. It has potential as a way to raise awareness of civics education issues. But as I did some more reading about the event, I was a little disappointed in how it essentially glorifies rote memorization of facts and details. Think “spelling bee” meets “civics class.”

But cool idea, nonetheless. And there’s definitely something to be said for the developmental experience of competing.

The next story that caught my eye was from Rhode Island: “Students demand stronger civics education in Rhode Island schools.“

The story combines a few different things. It first touches on a lawsuit, brought by Michael Rebell, which alleges the state is violating students’ rights by failing to fully educate them for citizenship. You can read more about this argument in my review of his book, Flunking Democracy.

Next, the story provides some examples of things that are actually happening in schools. For example, the Secretary of State is meeting with students and bringing voting machines into schools to conduct student government elections.

The theory here is that students get more familiar with voting machines and the act of voting, and they will continue that later in life. Similar to the concept behind a mock election.

As a stand alone activity, I’m not sure how impactful that would be. But in the context of a healthy civics curriculum, this does represent an interesting simulation of democratic processes – one of the research based methods for improving civics ed.

The National Endowment for the Humanities (NEH) is a large grant funding agency that supports a variety of programs for K-12 educators. Often, these focus more specifically on history or literature. But now they’re expanding into civics.

This isn’t a separate grant, per se, but an organizational decision to prioritize grants that focus on civics education. Hopefully, we’ll see the product of some of these grants in the near future in the form of events, documentaries, or other resources.

Other Opportunities from NEH

Five years ago, I attended an NEH-funded Summer Seminar at the New York Historical Society: Race and Politics in the Civil War. It was an amazing two week experience, and if you’re looking for summer professional development I would strongly encourage you to consider an NEH Summer Seminar.

These are updated throughout the year as details become available, so check back in January or February for opportunities for the following summer.

Sound Off – What Do You Think?

I’m curious to hear what you think – especially about the civics games and the voting machines for student elections. Useful? Or no?

Sound off in the comments below, or head over to our Facebook page and leave a comment.

And if I missed anything that happened this week, definitely drop a line below.