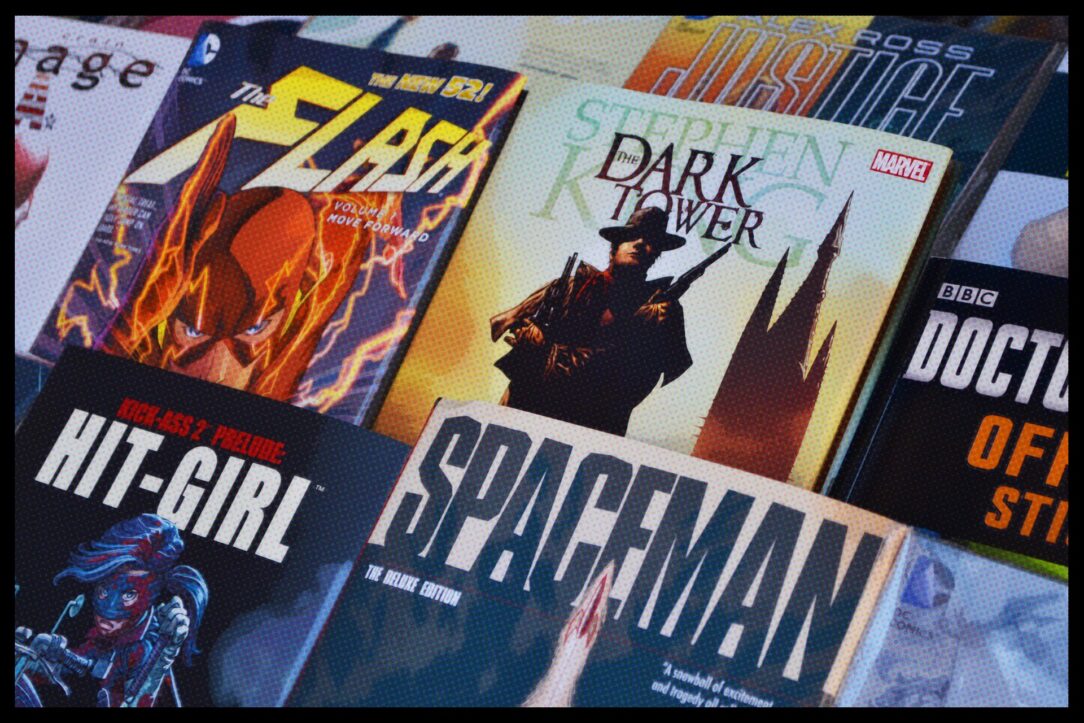 By Brian in Comic Books, NEA, Project Based Learning
No comments

Towards the end of each week, I like to take stock of what’s been going on around the country (and the world) in civics. This weekly recap highlights a few stories of note.

This week, the first story is about a new comic book you can use to teach civics. Then, a researcher describes her project that explored elementary school civics. Finally, the College Board switches things up in AP Government and Politics with a project.

Check out each story below, and then drop a comment at the end. Let me know what you think.

Probably the most intriguing story this week is about a new comic book: This Is What Democracy Looks Like.

This Is What Democracy Looks Like: A Graphic Guide to Governance is a graphic novel that teaches students about how our government works. The project started on Kickstarter and it’s now available for print and download from the Center for Cartoon Studies.

Read more about This Is What Democracy Looks Like and how you can use it in your class here.

The idea of teaching through comic books is awesome, especially when those comics are built from the ground up to be used as pedagogical tools. I still remember reading Maus by Art Spiegelman in one of my political science classes in college.

As an added benefit, they created a teacher’s guide with five days of lessons to help you implement this in your class.

I feel like two follow up posts are coming soon. This is the second cool civics resource I’ve seen that started on Kickstarter. The first was Mapmaker: the Gerrymandering Game. I wonder what else has begun on Kickstarter, and I think there’s an interesting story to be told there.

I also plan to look more carefully at this comic book and the teacher’s guide this week. Expect a post on that in the next few days.

In the article, she advocates for exploring issues of ethics and fairness as well as discussing current events. She also talks about the importance of giving students examples of people who have created change in the past.

But the bottom line is – start ’em young.

It’s an interesting piece, and you can read it here in NEA’s Education Votes.

The College Board Changes AP Government and Politics

Finally, there’s a column in Bloomberg about project based learning and the College Board’s AP Government and Politics class (AP GOPO).

Recently, the College Board revised it’s AP GOPO course. As a part of the revision, students are now required to complete a project. This makes me wish I was still teaching AP GOPO…

But anyway, the column goes on to discuss this in the context of a national trend. Several states, like Massachusetts, have begun to require students to complete projects. Hopefully, this is a sign of more to come. Because project-based learning is one of the research based methods for improving civics education.

Check out some resources for teaching civics through project based learning here.

Did I miss anything this week?