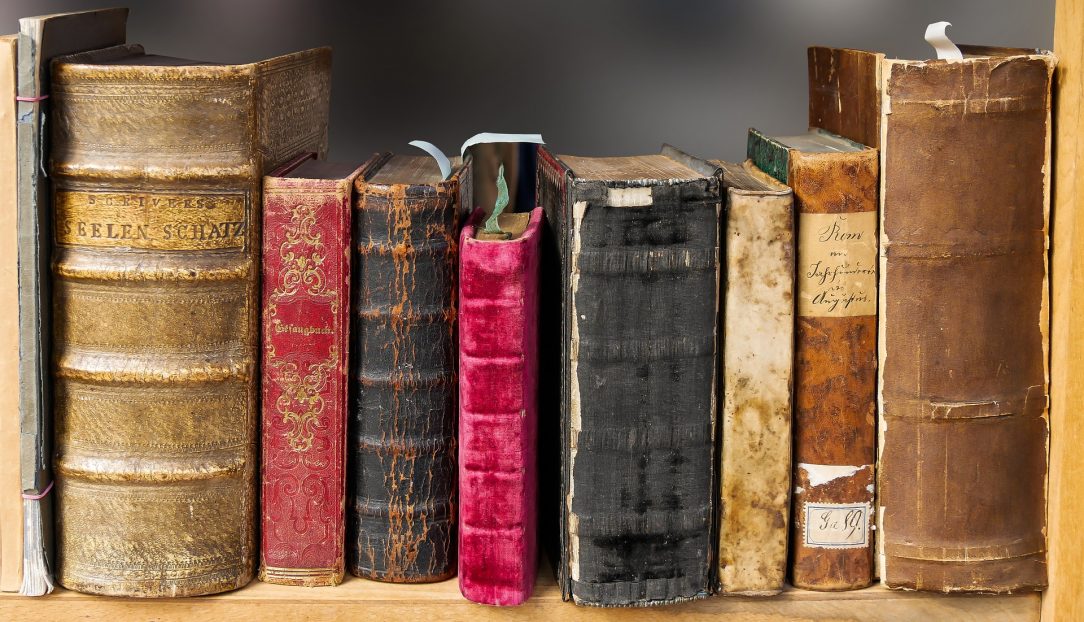 If you’re anything like me, it’s hard to find time to read during the school year. There’s so much going on and so much to do that it can be hard enough to read the news and keep up with the world – let alone set aside a few hours to work through an actual book.

But thankfully there are a few breaks and respites built into the school year. Over this Thanksgiving break, I managed to work through part of Jane McAlevey’s book, No Shortcuts: Organizing for Power in the New Gilded Age.

But Monday will be here soon enough, and a few days goes by quickly. What I’m really looking forward to is the holiday break at the end of December – a whole week to relax, spend time with family, and read.

It’s worth planning ahead, so here’s a list of books that you should consider putting on your reading list or your Christmas wishlist. This isn’t meant to be exhaustive, but if you’ve got other suggestions feel free to leave it in the comment section.

Books On Pedagogy and Teaching Civics

Controversy in the Classroom: The Democratic Power of Discussion. By Diana Hess. This book explores the research surrounding teaching controversial issues and provides some examples of useful methods for doing so. What I really liked was the framework she provides. In this case, controversial issues aren’t about debate – they’re about deliberation. The skill of discussing, listening, and disagreeing in a civil way is woefully absent these days.

Here’s a quote from the introduction:

The Political Classroom: Evidence and Ethics in Democratic Education. By Diana Hess and Paul McAvoy. This is another book by Diana Hess, and it builds on this idea of deliberation. She and Paul McAvoy describe the idea of the political classroom – “one that helps students deliberate political questions.” There are some really interesting case studies in the second half of the book that will provide much food for thought.

Teaching Civic Engagement Across the Disciplines. Edited by Elizabeth Matto. This is a large, edited volume. It’s a mix of theory, history, and methods. The multitude of short chapters offers a number of varying views on how best to teach civic engagement in different contexts. It also broadens the conception of civics beyond just the social studies classroom.

Books on the Social Studies Curriculum

Lies My Teacher Told Me: Everything Your American History Textbook Got Wrong. By James Loewen. This book is 20 years old now and it’s still an insightful analysis of the textbook industry. I don’t know that textbooks are quite as bad as they used to be, but they certainly leave a lot to be desired. Loewen also makes the argument that by taking the controversy out of history and telling it in an authoritative tone, we do a poor job of preparing students to be citizens. This C-SPAN BookTalks interview with Loewen about the book is also worth watching.

Teaching What Really Happened: How To Avoid the Tyranny of Textbooks and Get Students Excited About Doing History. By James Loewen. In this follow up to Lies My Teacher Told Me, Loewen offers some suggestions about how we can do a better job of organizing and prioritizing the social studies curriculum. My number one take away from the book is that you need to be able to boil a course down to ten to twelve big ideas and topics – any more than that and you’ll be unable to go into any depth. This is, of course, why the amount of content covered by the NJ Student Learning Standards for Social Studies is insane.

Making Citizens: Transforming Civic Learning for Diverse Social Studies Classrooms. By Beth Rubin. This book has a number of insights into how we can adjust the curriculum to put a greater emphasis on civics. The chief suggestion – re-organizing the entire curriculum into truly thematic units that focus on essential questions and themes.

Making Civics Count: Citizenship Education for a New Generation. Edited by David Campbell, Meira Levinson, and Frederick Hess. This is an edited volume, with thoughts on the history of civics education, curriculum, and on the future of civics. The concluding chapter explores the idea of being “college, career, and citizenship ready.”

Other Books Worth Reading

Citizen Now: Engaging in Politics and Democracy. By Elizabeth Matto. This book is by a professor at Rutgers who specializes in youth political participation. It offers some insight into how young people perceive politics and why they act the way they do. It’s a great intellectual framework to undergird your civics instruction.

Crisis of the Middle-Class Constitution. By Ganesh Sitaraman. This book takes a fresh look at a topic that’s been discussed a lot lately – economic inequality. Sitaraman offers an interesting thesis – that the great innovation of the United States wasn’t just in creating a constitutional republic, it was in creating a constitution that isn’t based on permanent class divisions. I haven’t read the book, but I listened to a book talk by Sitaraman, and it definitely made me want to put the book on my reading list.

Pedagogy of the Oppressed. By Paolo Freire. This is a classic and the foundation of critical pedagogy. Although his immediate concern is literacy education, his argument offers plenty of food for thought for civic educators. This book has had a heavy emphasis on my philosophy of teaching, and it’s the source of the quote, “Read the word, read the world.”

Pedagogy of Freedom: Ethics, Democracy, and Civic Courage. By Paolo Freire. Pedagogy of the Oppressed was Freire’s first great work, and Pedagogy of Freedom was his last. It’s a reflection on the original work, and it’s good for thinking about why we do what we do. Read this if you’re ready for some introspection about your philosophy of teaching.

On Power. By Robert Caro. Ok, so this one is actually an audio narration available through Audible, not an actual book. But Robert Caro is a brilliant mind in political writing – see The Power Broker about Robert Moses and Master of the Senate about Lyndon Johnson. But his normally voluminous works are hardly short. On Power is slightly less than two hours, so it’s a nice bite-sized piece of the mind of Robert Caro. Save the longer works for the summer break if you dare.

Kindle Unlimited is a cool program at Amazon. You pay a monthly fee ($9.99, although they’re doing a steep discount right now for 12 month or 24 month subscriptions), and you can check out up to ten books at a time to download to your device to read.

Not all Amazon books are available for borrowing through Kindle Unlimited, but here are a couple books worth checking out.

Dead Center: How Political Polarization Divided America and What We Can Do About It. I haven’t read this yet, but I’ve checked it out from Kindle Unlimited and put it on my to do list. The title and topic seemed compelling.

The Political Campaign Desk Reference: A Guide for Campaign Managers, Professionals, and Candidates Running for Office. The more involved I’ve gotten in politics, the better I understand concepts in civics and the better able I am to explain them to students. If you’ve never worked on a political campaign, you should so that you can see what really goes on. And reading this book is the next best thing. It’ll help you understand what actually goes into getting someone elected and –  hopefully – help you do a better job of teaching it.

So what are you wishing for this Christmas and putting on your reading list for the holiday break? Does one of these books appeal to you, or do you have another suggestion?