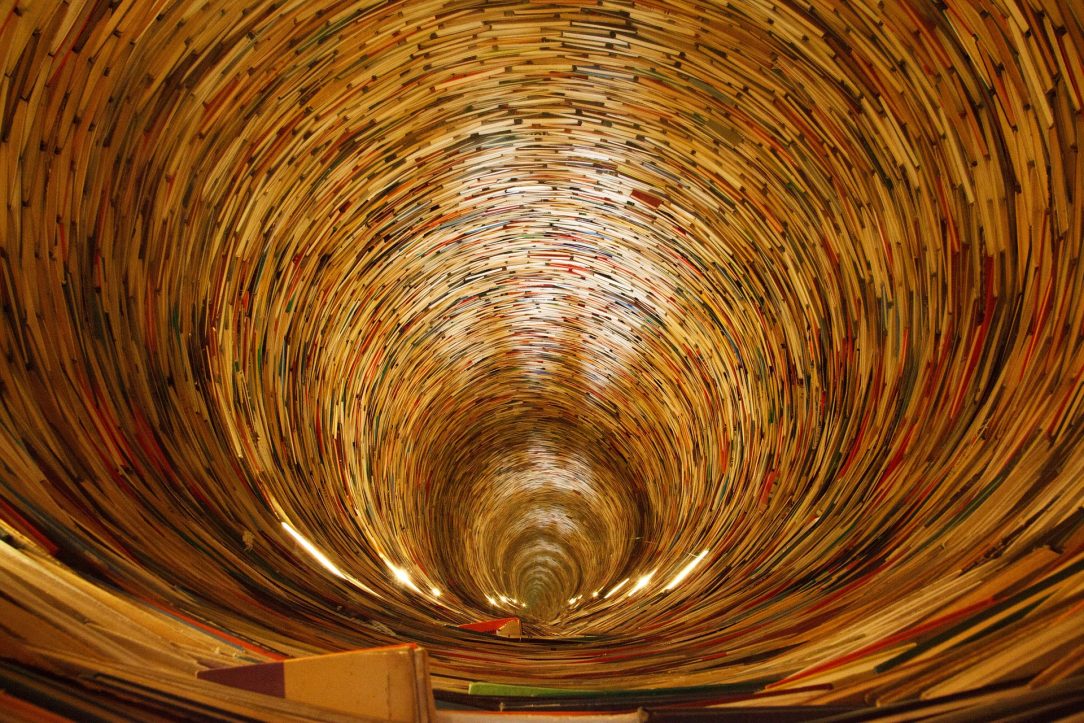 By Brian in Standards
No comments

In theory, social studies is supposed to incorporate a lot of things – history, geography, civics, economics. These themes should all be infused throughout a social studies course. But the way New Jersey’s Student Learning Standards are set up, one type of content reigns supreme: history.

New Jersey’s standards put so much emphasis on history that civics is often sidelined as a result. This suggests a simple solution to improving civics education – revise the standards and bring balance to the social studies force.

What Are the NJ Student Learning Standards?

You may remember a couple years back when the term “common core” was enough to send a room full of voters into a frenzy. To conservative voters, the Common Core represented all that was evil about the overreaching federal government. Naturally our Governor (who was still running for President at the time) came out against the Common Core and proposed writing our own New Jersey standards.

The resulting product is essentially a renamed and slightly edited version of Common Core, now called New Jersey’s Student Learning Standards. Here’s an example of the anchor standard from the new SLS:

Read closely to determine what the text says explicitly and to make logical inferences and relevant connections from it; cite specific textual evidence when writing or speaking to support conclusions drawn from the text. (NJSLSA.R1)

and here’s a conspicuously similar anchor standard from Common Core:

Read closely to determine what the text says explicitly and to make logical inferences from it; cite specific textual evidence when writing or speaking to support conclusions drawn from the text. (CCRA.R1)

Yup, that was really a substantive change. But anyway, these skill based standards form one part of the NJSLS and describe the reading, writing, and math skills that students should have by the time they graduate.

The other piece to the NJSLS is what was formerly called the NJ Core Curriculum Content Standards. These form the basis of what students should know when they graduate, and essentially they attempt to define the content that should be included in the curriculum.

The current social studies standards were first written in 2009, and they were edited in 2014. At some point, likely when the State Board of Education adopted the NJSLS version of the Common Core, the NJCCCS were brought under the NJSLS label, and so now there are NJ Student Learning Standards for Social Studies (in pdf form here). However, the content is apparently unchanged from 2014.

What’s in the NJ Student Learning Standards for Social Studies?

This is where things get a little crazy.

If you look in the English Language Arts (ELA) NJSLS, you’ll see that everything is derived from a short set of standards. There is no content included. Essentially, the district can determine what novels, plays, and content to use to teach students to read and write. This gives them a good deal of flexibility in setting up the curriculum.

In social studies, you find exactly the opposite. They are initially broken down into three standards – United States History (6.1), World History (6.2), and Active Citizenship in the 21st Century (6.3). But from here, 6.1 and 6.2 are broken out into Cumulative Progress Indicators (CPIs) which delineate all of the things that a student should, in theory, know and be able to do upon graduation.

I wrote about this last year in an op-ed for NJ Spotlight. In short, the amount of content we are expected to cover is insane.

Take, for example, the standards for United States History (6.1). This breaks out into a whopping 192 CPIs. That’s 192 specific things that students should be able to do.

If these were simple factual things like, “Identify the President of the United States during World War II” or “Describe the major battles of World War II,” that might be do-able. But these are complex tasks that we’re supposed to be guiding our students through:

Compare the varying perspectives of victims, survivors, bystanders, rescuers, and perpetrators during the Holocaust.

Do you think you can do any of those justice in a period of 40 to 80 minutes? Because that’s what you have – one to two class periods on average per CPI.

The Tyranny of the Textbook and the Standards

James Loewen, author of Lies My Teacher Told Me, wrote another book Teaching What Really Happened: How to Avoid the Tyranny of Textbooks. In that book he offered a very simple proposition – if we want to do a better job of teaching social studies, we ought to be much more discerning about what we choose to teach and what we leave on the cutting room floor.

New Jersey’s Student Learning Standards do exactly the opposite. They pile an endless amount of content on the backs of social studies teachers. There is pressure from Boards of Education to “cover” all of these standards in the curriculum, and so curriculum writing committees end up producing unusable documents that are incredibly overwhelming (Note: I’ve twice been part of the curriculum writing committee in East Orange for U.S. History). This can then be compounded by common departmental and district exams that require teachers to cover all of the content in that curriculum guide. Midterms and finals are bad enough, but some people have to suffer through common assessments on a monthly basis. At one point, my school was attempting to implement semi-weekly common assessments that kept us in lockstep barreling through the curriculum

So what happens? You try to teach a lot. You try to teach quickly. You end up focusing mostly on history – the chronology of things is what drives you forward through the textbook and the curriculum.

And civics takes a back seat. Because who really has time to do something like Youth Participatory Action Research or StudentCam when you’ve got 192 CPIs to cover in two years?

It takes a lot of effort, willpower, and courage to buck the system. But administrators and policymakers incentivize conformity to the curriculum. As a result, many a good social studies teacher suffers under the hefty weight of the standards and succumbs to the tyranny of the textbook.

So What Can We Do?

More on this later, because I’ve already hit the 1,000 word mark. But here are two quick ideas.

One option is to limit the amount of content. If you want to structure a social studies course chronologically, you can do so. The standards identify sixteen “eras” or units to be covered in two years of United States History. That’s about one unit per month, which is a reasonable pace… as long as you can pick and choose what to focus on within that unit.

Zoom out and focus on the big ideas. Leave the choice of the details up to the district and to the teacher.

Another option is to reorganize things thematically. The NJSLS includes four themes and seven essential questions that would be a great foundation for a curriculum. But these end up being nothing more than labels and an after thought.

Either way, the bottom line is that you need to reduce the massive amount of content required. This gives the teacher more time and flexibility to incorporate activities that are essential to civic education. It also allows for a deeper dive into the content, so that students can learn to read the world instead of just reading the word.

I’ll be writing about these two options in more detail in the next few weeks. Subscribe to the newsletter, and you’ll get a weekly e-mail letting you know when new things are published.