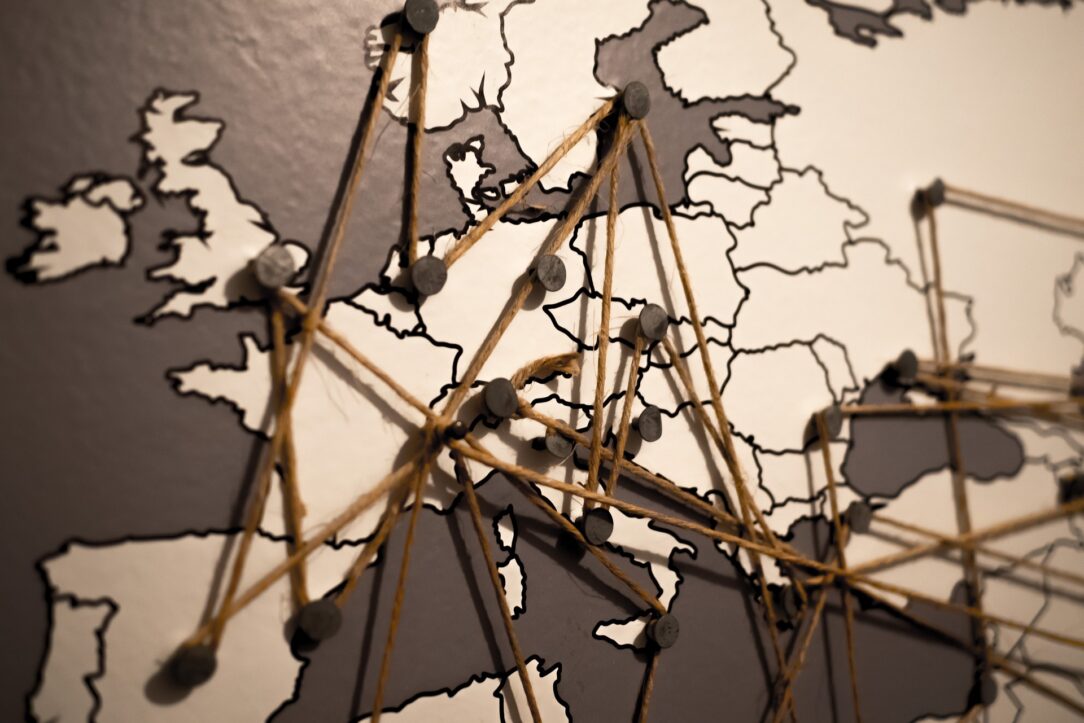 This Week in Civics: Drawing Maps, Polling Data, and Chamber of Commerce

By Brian in Gerrymandering
No comments

Every week, I like to take a few minutes to reflect on civics education news from around the country. In this weekly round up, I usually highlight two or three stories that are worth sharing.

This week, we have a story about an organization in Pennsylvania that is working on gerrymandering. Then, there’s a new poll from RealClearPolitics with some data on how people feel about education (and civics). Finally, there’s mention of a U.S. Chamber of Commerce event focused on civics education.

So let’s get to it. And don’t forget to drop a comment at the end with your own thoughts about what’s going on around the country.

This story grabbed my attention this week: “Students & community turn out for Draw the Lines redistricting event at LVC.”

Why? Because it’s about an organization that provides people with online tools that lets them draw an actual election map based on voter data in Pennsylvania. In other words, it’s about as realistic a tool as you can get for exploring gerrymandering.

The story itself was about an event held at a local community college. Attendees learned about the software, about how election maps are drawn, and about the contest run by Draw the Lines PA.

But I was really intrigued by the underlying software. Check it out on their website here: Draw the Lines PA.

Another interesting read that popped up was this RealClearPolitics poll – “K-12 Education Falls Short, and Hope for Gains Lags.”

Strictly from a civics standpoint, one of the interesting finds was that the number two to the question, “How important is it that the United States K-12 public education system prepare people students to …” was “be good citizens.”

So seemingly, people agree that civics is important. However, more specific civics responses – “Vote,” “Challenge the Status Quo,” and “Engage in Civil Discourse” – all fell much lower. “Engage in Civil Discourse” was, unfortunately, the least important response to people. Interestingly, it was in the same ballpark as “Go to College” – which also ranked in the bottom three.

I’ll also leave this gem of a quote here without comment:

Even more disquieting, the strongest predictor of high confidence is income: Households with incomes of more than $150,000 (35%) are 3½ times more likely to rate their schools as excellent compared to households with incomes of less than $50,000 (10%). Since property taxes remain a key source of school funding, this suggests that schools in well-off communities and neighborhoods tend to get the highest votes of confidence.

Finally, I found mention of this event in the middle of Politico’s Morning Education newsletter. The actual article in reference is behind Politico’s paywall, but there’s a good little blurb in the newsletter.

The U.S. Chamber of Commerce held an event titled, “Civics Forward,” to discuss civic education and engagement. While some of the panels seemingly focused on solutions like increasing testing, others focused on better solutions like teaching students how to engage in civil discourse and deliberation.

One way or another, it’s good to know that there is a national spotlight of sorts on the issue.

Did I miss anything? Drop a comment below if there’s any other civics education news that I missed this week.

What do you think about Draw the Lines PA? Have you tried out the mapping software?