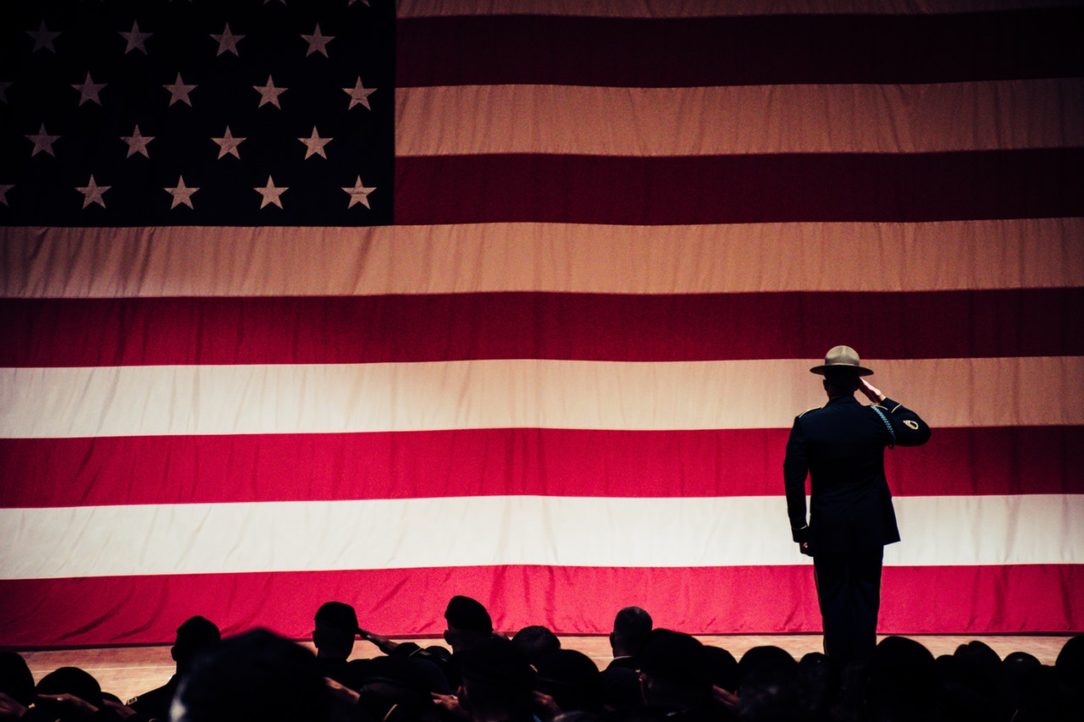 This Week in Civics: A Debate Rages in Nebraska Legislature

By Brian in Books, Minnesota, Nebraska
No comments

Every week, I like to take a minute to look back on what’s happening around the country in civics education. So here’s a quick round up of news articles from this last week of February.

The biggest news is a debate raging in the Nebraska legislature. There are also legislative proposals in the Minnesota legislature and the United States Congress. Finally, Bettina Love is out with a new book – We Want to Do More Than Survive: Abolitionist Teaching and the Pursuit of Educational Freedom.

The Debate Raging in the Nebraska Legislature

My, what a difference a year makes. Last school year, Nebrask’s State Board of Education proposed new language that would make “civic-readiness” a primary purpose of their schools. Unfortunately, there was push back from some legislators who thought this was too radical.

And so now we find ourselves in a legislative debate in Nebraska over what kind of language we should use to describe civics education and civic readiness. During the cold war, many states passed “Americanism” statutes that required schools to teach students to be respectful, obedient citizens. Schools were seen as a line of defense against the encroachment of communism.

A bill before the Nebraska legislature (LB399) would update this statute. Some of the language is fine, but there are a few offending parts that have caused quite a stir. In particular, Senator Ernie Chambers objected to language that required schools to teach “respect for the American flag as a symbol of freedom and the sacrifices of those who secured that freedom.”

This is obviously problematic in the context of the ongoing debate over Colin Kapernick and other NFL players’ decision to kneel during the singing of the national anthem. Chambers attempted to filibuster the bill, but a vote was taken to end debate and move the bill closer to passage.

That part aside, it’s interesting to take a look at some of the other language in the bill. For example, there’s a section on “patriotic exercises” on certain holidays. Previously, it only included Lincoln’s birthday, Washington’s birthday, Flag Day, Memorial Day, and Veteran’s Day. In the amended section, Flag day is removed, and Dr. Martin Luther King, Jr’s birthday, Constitution Day, Native American Heritage Day, and Thanksgiving Day have been added.

The Omaha World Herald penned an editorial in support of the bill, acknowledging both sides of the debate and arguing that it balances the interests on both sides:

“A proper approach to civics education can reconcile those perspectives, for a reason that ought to be obvious: Our country’s story consists of great positives as well as terrible negatives, and any well-rounded civics education should include that full story.”

What do you think – should schools be required to teach “respect for the American flag” and for students to be “patriotic”? Or do you find that language to be problematic?

Proposal for Required Civics in Minnesota

Meanwhile, Minnesota is considering its own bill related to civics education. See the video above for a news report from KARE11.

The bill (SF294), sponsored by Senators Carla Nelson, Julie Rosen, Ann Rest, Charles Wiger, and Steve Cwodzinski, would have two key impacts: a civics course would be required for graduation and school districts would have to report student performance on a civics exam.

Personally, I’m a fan of the first part – requiring a separate civics course for graduation. In this case, the course would come in 11th or 12th grade. Timing here is important – it doesn’t make much sense to teach students about voting and citizenship at 14 if they can’t vote until 18.

On the other hand, I’m not a huge fan of testing requirements. Compared to other testing requirements, this one isn’t too bad. Districts have to administer the test and report the results with their other accountability data, but there don’t seem to be any other high stakes related to them (i.e. using them as an exit test requirement for students).

Another interesting piece about this bill is that several of the sponsors are retired teachers themselves. As the StarTribune reports, Governor Tim Walz, is also a former social studies teacher. If nothing else, it’s nice to see teachers running things for a change.

Part of the Every Student Succeeds Act (the Obama-era update to the Elementary and Secondary Education Act [ESEA] and the replacement for the No Child Left Behind Act [NCLB]), also known as ESSA, was the creation of funding streams to support civics education. Specifically, sub-part three created grant opportunities for professional development or other civics activities.

These grant programs restored funding that had been zero’ed out several years prior, and it forecast approximately $6.7 million per year over the next four fiscal years. But, appropriations being what they are, that money wasn’t appropriated in future years.

That would change with a bill (HR 849) introduced this week by Rep. Alcee Hastings (D-FL-20). The Civics Learning Act of 2019 would appropriate $30 million for these programs in the 2020 fiscal year.

The Forsyth County News has more on the bill and reactions to it. Rep. Rob Woodall (R-GA-7) is currently the lone Republican co-sponsor, but that at least lends it a shred of bipartisanship.

Here’s one quote worth pulling out from the Forsyth County News, by Debbie Daniell, a former social studies director with Gwinnett County Public Schools:

You can have all the STEM and STEAM programs that you want, but social studies is what we do for the rest of our lives.

Well said. Now if only Congress could get its act together and actually appropriate something.

Finally, Dr. Bettina Love, an education professor at the University of Georgia, is out with a new book.

We Want to Do More Than Survive: Abolitionist Teaching and the Pursuit of Educational Freedom was released last week. From the description on Amazon:

Drawing on her life’s work of teaching and researching in urban schools, Bettina Love persuasively argues that educators must teach students about racial violence, oppression, and how to make sustainable change in their communities through radical civic initiatives and movements.

It’s fitting that I just saw this book as I was putting together a collection of quotes by Paulo Freire. The concept reminds me very much of him and of the idea that the educator has the duty not to be neutral.

I’ve only read the first chapter so far, but it looks well worth the read. I’ll be sure to share some thoughts once I’ve finished it in a couple weeks. In the meantime, if you’ve read the book (or you want to), please sound off in the comments!