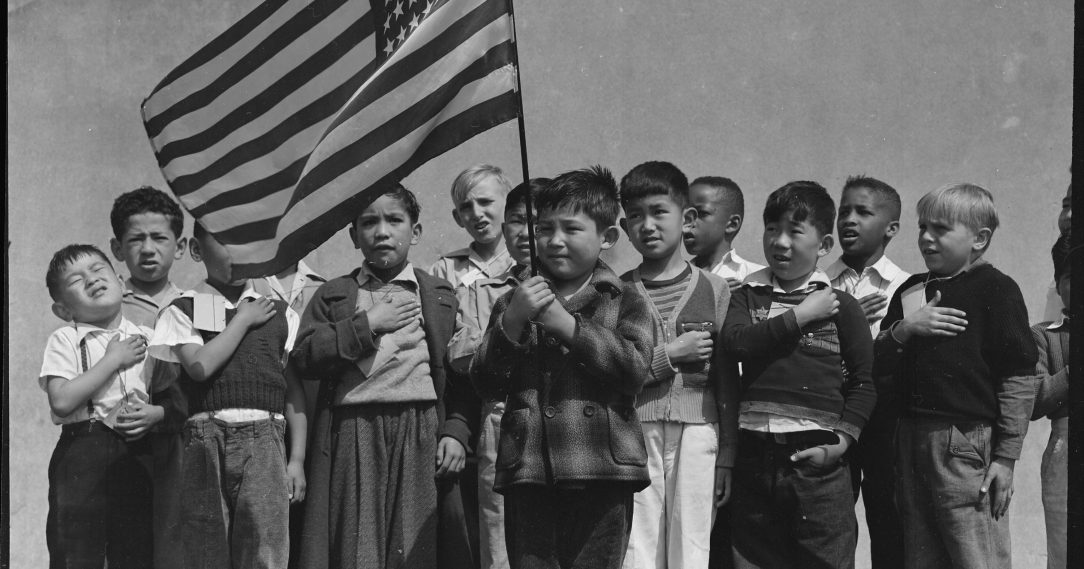 By Brian in Controversial Issues, Nebraska
No comments

This week’s Civic Spotlight comes from an educator in Nebraska. If you’ve got a story to tell about being a civic educator, head over to the Submissions page. We’d love to hear it and share it with our readers.

I live in a very red state. Nebraska’s entire Congressional delegation is Republican, and the state hasn’t voted for a Democratic presidential candidate since Lyndon Johnson.

But that doesn’t mean my classroom is entirely homogeneous. I have a number of liberal students, and they often feel isolated and fearful of sharing their opinion. Last year when Colin Kaepernick took a stand against racial injustice by taking a knee, a Husker football player, Michael Rose-Ivy, followed suit. My students were in turmoil.

In a meeting prior to the game, Michael Rose-Ivey shared with the team why he planned to kneel during anthem. https://t.co/4szIy5BY8w pic.twitter.com/KZixBzPLD6

I wanted to create a safe space for my students to work through these issues and their opinions. I gave my students an assignment to read about Rose-Ivy’s decision to kneel, and of my students chose to sit during the Pledge of Allegiance. Needless to say sparks flew.

Throughout the semester, I strive to create opportunities for my students to express their opinions and I provide them with a wide range of resources to read. I always hoped that this would give them an understanding of the different sides of an issue, but sometimes this can get messy. One day, I gave a lecture about the first amendment and the court case Texas v. Johnson. As part of that lecture, I took my flag off the wall and talked about the court’s decision that burning the flag is a protected form of political speech.

That night, I was attacked on Facebook for desecrating the flag.

A Method for Discussing Controversial Issues

The next Monday at school, I gave my class a Table Texting assignment. The overall question was, “Should students be forced to stand for the Pledge of Allegiance?”

In a Table Texting assignment, each student begins by answering the question. Then, their paper gets passed to three other students in turn who reply to the initial response. At the end, the paper is returned to the original student. The result is a form of silent discussion that kind of feels like a group text message.

The class is required to remain quiet throughout the activity. Students answered the initial question, and then they went to get another students’ sheets where they could respond. The papers circulated around the room and students jockeyed for position to get a particular student’s paper.

After the activity was over the most amazing thing happened. One student planned on enlisting in the Marines, and he asked a student who sat through the pledge why she would do so knowing that he was joining the military. She asked him if he was only willing to die for Americans who stood for the flag or if he was willing to die for “All Americans.” The two students embraced in tears.

It can be a terrifying and tumultuous ordeal, but teachers have to help students work through controversial issues. We need to help them develop a sense of mutual respect and search for a middle ground. It may sound cliché, but they’re our future.

Lori Broady has been a high school social studies teacher at Johnson-Brock Schools for 22 years.  She earned her Masters Degree from Peru State College and works as an adjunct instructor at Peru State College in the field of pedagogy. Ms. Broady also works as a Mentor Teacher for the Center for Civic Education – We The People / James Madison Legacy Project. You can connect with her on Twitter (@lbroady) or LinkedIn, or at her school website.