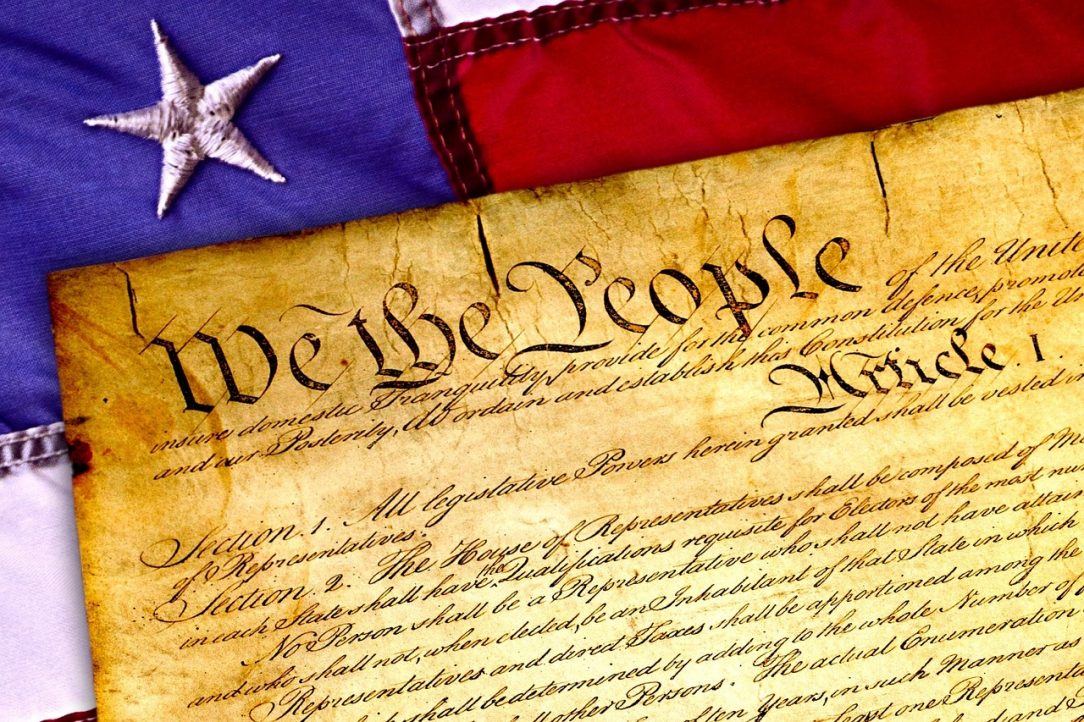 By Brian in Citizenship Test, Curriculum
No comments

There are people out there advocating for the U.S. Citizenship test to be administered as a graduation requirement. Like we discussed last week, this is a bad idea.

This legislation passed in some states, including Arizona and Wisconsin, and legislators introduced it in others. It’s not hard to see why. Just about everyone agrees that we need to do a better job of teaching civics, and legislators want to do something to address this problem. If someone offers them an easy solution, you can’t blame them for taking it and running with it.

During the 2014-15 legislative session in New Jersey, the citizenship test requirement was proposed in both the Assembly and the Senate. Assemblyman Troy Singleton (D-7) introduced a bill in the Assembly that required 12th graders to pass the citizenship test as a graduation requirement. Senators Jeff Van Drew (D-2) and Anthony Bucco (R-25) introduced a companion bill in the Senate.

I heard about the bill in the fall from one of NJEA’s lobbyists. The government relations team and local NJEA members had met with the Assemblyman to discuss the bill and their reasons for opposing it. I happened to run into him at an event, so I pulled him aside to talk about it as well. In subsequent conversations, we offered alternative ideas that would promote greater investment in civics education without adding additional barriers to graduation.

The original bill ended up dying in committee. When the 2016-17 legislative session began, something interesting happened: Assemblyman Singleton started working on a better bill.

Improving the Curriculum Instead of Adding Tests

Part of the reason why the citizenship test is so appealing is that there aren’t a lot of levers you can pull from the legislative standpoint that will improve civics education. Classroom teachers, school administrators, and the Department of Education are better situated to deal with this problem.

One issue that can be improved upon legislatively, though, is that history dominates the social studies curriculum to the detriment of civics. As I wrote in NJ Spotlight last year, the NJ Student Learning Standards try to pack way too much history into the school year. This problem is compounded by the fact that New Jersey statute requires two years (ten credits) of United States History for high school graduation but does not explicitly block out any time for civics and government.

Rather than implementing an exit exam, which creates more barriers to graduation, a potential legislative solution would be to modify the graduation requirements to include a course in civics and government. This would tilt the balance back in favor of civics and reduce the overemphasis on history.

In 2016, Assemblyman Singleton introduced a new version of his bill that followed this tack. Instead of requiring the citizenship test, this bill would do two things. First, it requires a stand alone course in government and civics. Second, it would require that school districts use the state civics standards to fulfill the U.S. History graduation requirement. This would make any civics class count towards the current 10 credit requirement for U.S. History.

This is certainly no silver bullet. But it is one concrete step towards ensuring that every student receives a quality civics education before they graduate. And it’s definitely better than requiring the citizenship test for graduation.

So Where Do We Go From Here?

Currently, this bill is stalled in committee. With an election going on, it’s unlikely that it’s going to move anywhere soon. Without a companion bill in the Senate, it seems equally unlikely that it will make any progress in the lame duck period. But you never know.

Meanwhile, two Assemblymen have introduced their own version of the original testing bill. The idea is not dead, and we shouldn’t be complacent and think that it’ll just go away.

Instead, take a moment and let the Assembly Education Chair, Marlene Caride, know how you feel about the issue. She would be the gatekeeper who decides which, if either, bill would be on the agenda in her committee.

And then go tell your local board of education to focus more time and energy on civics.